The Claude D. Pepper Older Americans Independence Centers (OAIC) program was established in honor of the late Representative to establish centers of excellence in geriatrics research and research career development to increase scientific knowledge leading to better ways to maintain or restore independence in older persons. A listing of the currently active OAICs, their achievements, and other pertinent information can be found on the National Pepper Center Website.

OAIC-funded means a study that receives the majority of its funding through the OAIC. Such studies are typically supported by a Pilot/Exploratory Studies Core, Resource Core (RC), or Research Education Component (REC). OAIC-funded studies do not typically include External Projects of a Resource Core, which receive the majority of their funding from other sources and, therefore, are subject to the data and safety monitoring policies of those sources.

Investigators should follow NIA's policies for data and safety monitoring in OAIC-funded studies.

*Note: These are NOT actual dates, but examples of expected dates for planning purposes only; actual dates depend on multiple factors including RFA clearance and availability of funds. Please refer to any upcoming published FOAs for actual dates.

Other Attachments for the P30 Application

Currently, the RFA instructs applicants to provide two tables — Resource Core Distribution to Research Projects, and Senior/Key Personnel Roles and Effort — as an attachment in the Overall section of the application. These tables can be found in the two tabs of this resource core tables spreadsheet.

New FAQ’s may be added to this site periodically.

How should REC participants be identified in the application?

How does RFA-AG-23-017 differ from previous Pepper Center competitions?

Guidance on presenting the prospective REC scholar pool has been updated. In addition, some instructions have moved to different sections of the RFA; however, the overall guidance remains similar to the previous RFA.

The RFA calls for descriptions of pilot projects, developmental projects, and REC projects in the Research Strategy section of each component. If these projects involve human subjects, should we also describe them in the PHS Human Subjects and Clinical Trials Information section?

Yes, human subjects projects proposed for the first year of the award should be described briefly in the Research Strategy section and more thoroughly in the PHS Human Subjects and Clinical Trials Information section according to the SF424 Application Guide instructions.

Can you clarify how many advisory committees are needed?

The RFA calls for an External Advisory Board (EAB) comprised completely of individuals outside the OAIC institution(s) who review and advise on the progress of the OAIC as a whole. The RFA also calls for an advisory body or bodies, of which at least one-third of the members are external to the OAIC institution(s), to select and monitor progress of REC participants, pilot projects, and developmental projects. Applicants can propose a single body that satisfies all these requirements or multiple bodies.

The RFA indicates the following:

Cognitive and Behavioral/Social Research as an Area of Focus. Cognitive or behavioral/social research should not be the major focus of an OAIC, as these areas are more appropriate for other NIA programs that also use the Center mechanism. However, where appropriate, OAICs are encouraged to support a multidisciplinary approach that includes research in these areas as they relate to the theme or focus of the OAIC.

NIA recognizes that integration of multiple disciplines may be needed to achieve the mission of the OAIC program: to increase scientific knowledge leading to better ways to maintain or restore independence in older persons. The following are a few examples of studies involving AD/ADRD that are consistent with the OAIC mission:

Note that the decision to support AD/ADRD science in an OAIC should be based on its expected contribution to the overall focus of the OAIC site and the mission of the OAIC program. Selecting AD/ADRD-related projects for OAIC support should not be based on the expectation of funding advantage, as AD/ADRD funds are generally not available for regular OAIC awards. If you are in doubt about the appropriateness of a proposed study in your OAIC, please contact NIA Program staff.

How should human subject enrollment be reported in competing renewal applications?

The tab for Inclusion Enrollment Report does not appear for the component I am working on. How do I add this section?

ASSIST may not display this tab automatically, but you can add it as an optional form. Go to the Application Information page and expand the appropriate component from the Component Type section. Then click on Add Optional Form and choose the desired form from the drop-down list.

Should biosketches be included for Program Faculty in the Research Education Component (REC)?

What are the salary and professional effort guidelines for REC participants?

There is no minimum salary or professional effort requirement for REC participants. In addition, REC participants may receive salary support from other federal sources consistent with the institution's salary scale as long as those sources do not specifically prohibit such salary supplementation. Individuals supported by NIH training and career development mechanisms (K, T, or F awards) may receive, and indeed are encouraged to receive, educational experiences supported by the REC as participants, but may not receive salary or stipend supplementation from the REC.

What are the page limits for the REC Research Strategy?

The REC Research Strategy includes a Program Plan that is limited to 12 pages. Subsections within the Program Plan are

Other sections outside the Program Plan include Other Attachments (described below), Protection of Human Subjects, Letters of Support, Resource Sharing Plans, and Appendix (if necessary). These sections may not contain information that should be included in the Program Plan.

How should the composition and functioning of the REC advisory committee be described?

As noted in the RFA, this should be provided as an Other Attachment to this component. This attachment should be no longer than one page.

If I am submitting a competing renewal application, how should I handle the progress report for the REC component in ASSIST?

As noted in the RFA, progress report information should be included in the “Proposed Research Education Program” subsection. New applicants may use this section to describe current research education opportunities or other preparatory activities for an REC. Do not upload a separate progress report.

How should the different components be ordered in ASSIST?

Allow ASSIST to order the application components itself.

Should biographical sketches be provided for pilot/exploratory study awardees?

Yes, biographical sketches may be provided for pilot/exploratory study awardees identified in the application. These individuals should be considered as senior/key personnel.

There are some sections of the application that do not have page limits. Can I include information that does not fit elsewhere in these sections?

No. According to NOT-OD-17-098 and its related Notices, information should not be included in appendices or sections lacking page limits as a way of circumventing page limits of other sections of the application. NIH may withdraw applications in egregious cases.

Can I include internet addresses (URLs) in my application?

As indicated in NOT-OD-00-004, internet addresses or URLs should not be included in the application to convey information necessary for review.

How should Pilot/Exploratory Studies (PESs) be presented within the page limits of the PESC section?

Descriptions of Pilot/Exploratory Studies are intended to serve as examples of the kind of science that the Pilot/Exploratory Studies Core will support. Applicants are encouraged to keep descriptions of first-year proposed PESs brief and limited to only the most consequential information. Applicants are encouraged to make maximum use of space within the PESC section, as well as other areas of the application, to convey relevant information about proposed PESs, provided that the information is appropriate for inclusion in such areas. Applications that do not adhere to the page and content limits of individual sections may be returned.

What is the budget limit for Resource Cores?

Should Inclusion Enrollment Reports be provided for RC-associated External Projects?

No. Only human subjects enrolled as part of an OAIC-supported project should be reported.

Can renewing OAICs use extra pages for their progress reports?

No. Competitive renewal applications must fit their progress reports within the Research Strategy page limits for each component. Applications that include progress report information in other sections may be sent back.

Can an institution submit more than one OAIC application?

No. An applicant institution may submit only one OAIC application. 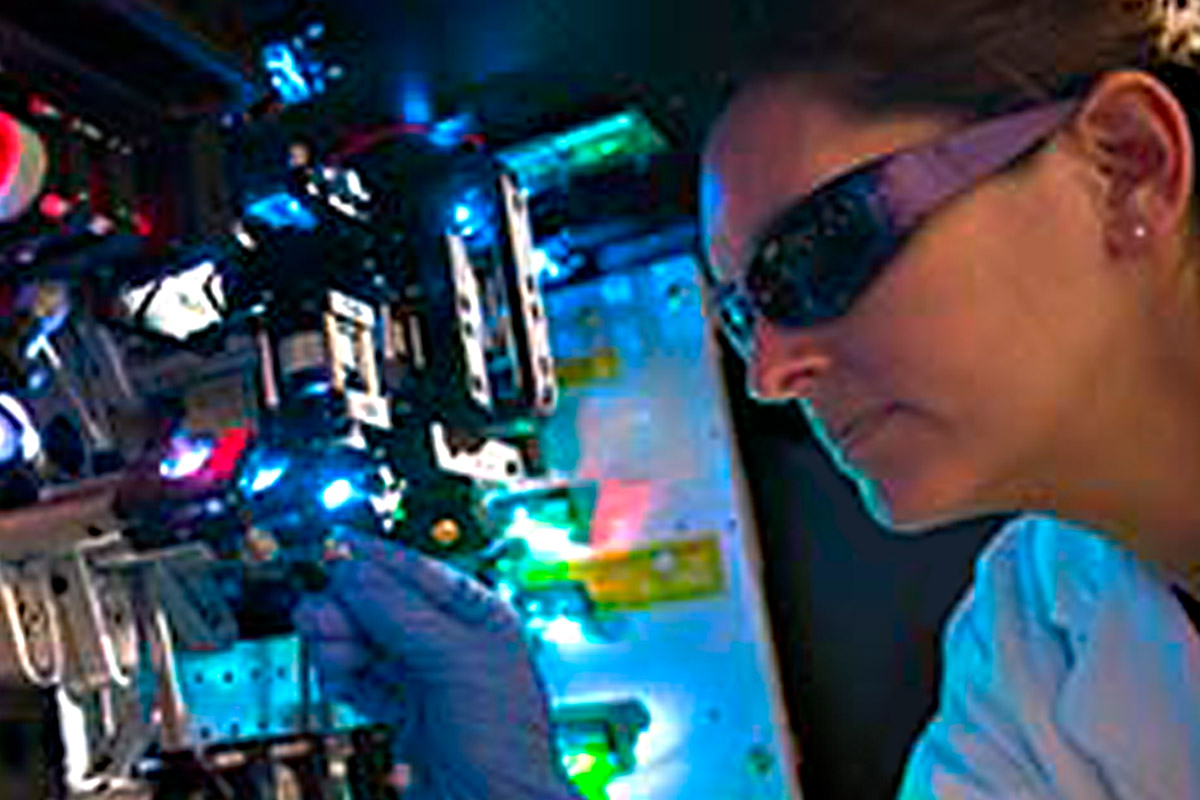 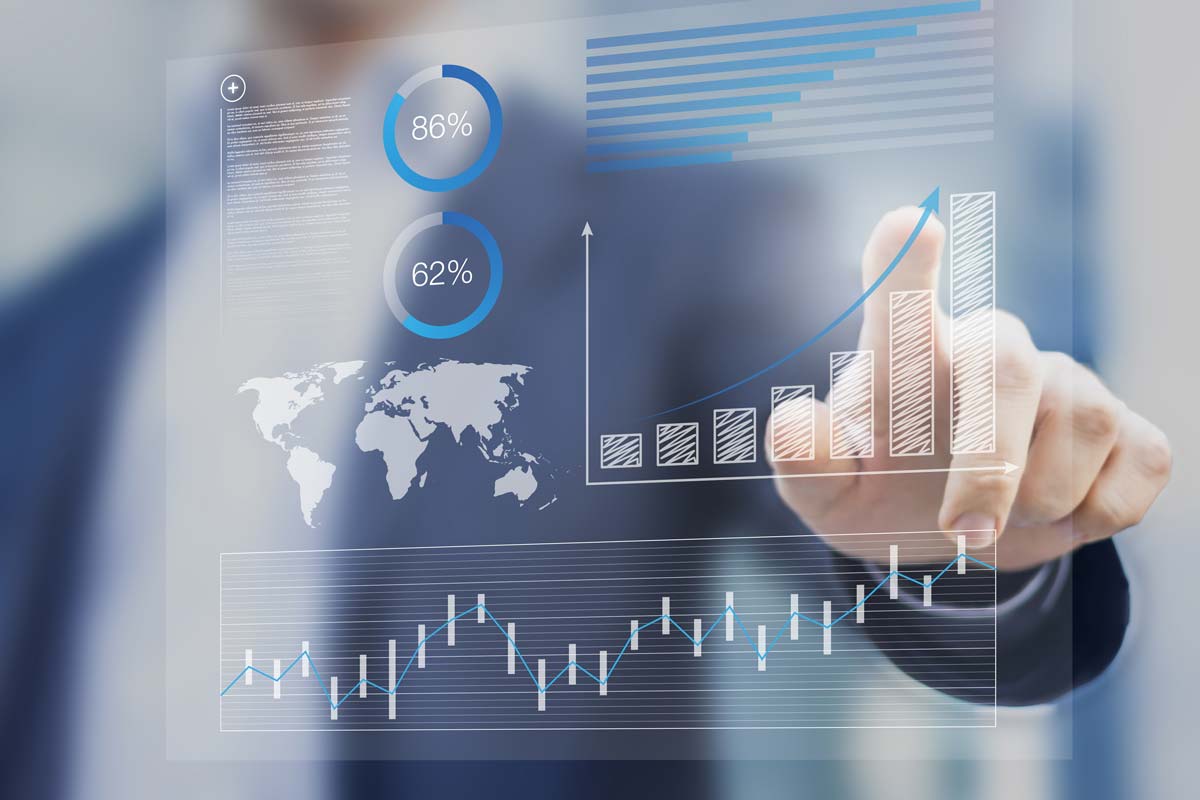