As we grow older, we are more likely to be diagnosed with one or more chronic ailments. These ailments include life-threatening diseases such as cardiovascular disease, diabetes, and cancer, as well as debilitating conditions like arthritis, fatigue, and frailty. These ailments rob us of our quality of life. The question is: How does the aging process affect the disease process and susceptibility—and vice versa?

Over the years, researchers studying the basic science of aging have sought to answer this question, but their work was confined primarily to investigations of the specific activities and mechanisms that contribute to the aging process, and not as much on the effects of the aging process on various diseases. While aging itself isn't a disease, the aging process represents a major risk factor for several chronic diseases and conditions, including frailty and lack of resilience.

Geroscience takes a different approach, seeking to understand the genetic, molecular, and cellular mechanisms that make aging a major risk factor and driver of common chronic conditions and diseases of older people.

One of the first steps in advancing geroscience was to demonstrate that this approach is likely to affect research in many fields. Traditionally, biomedical research has focused primarily on specific diseases such as cancer, diabetes, heart disease, and, more recently, Alzheimer's and related dementias. But aging affects the onset and progression of all of these diseases and is a common risk factor for them. By studying what happens during aging at the genetic, molecular, and cellular levels, investigators hope to discover the similarities and differences among these conditions as they relate to aging.

Drs. Felipe Sierra and Ronald Kohanski, director and deputy director, respectively, of NIA's Division of Aging Biology, were a moving force behind the establishment of the Trans-NIH Geroscience Interest Group (GSIG) in 2012. The goal of the group is to stimulate interest and involvement in the basic science of aging across Institutes, Centers, and Offices at NIH. The group, which now includes 21 of NIH's 27 Institutes and Centers, hosts three seminars on the NIH campus each year and convenes workshops and summits on topics of interest to the geroscience community on a regular basis.

A meeting of the minds on geroscience

In 2013, nearly 500 scientists, advocates, and others interested in health and aging gathered on the NIH campus for a first Summit meeting, Advances in Geroscience: Impact on Healthspan and Chronic Disease. Hosted by the GSIG, the Summit was supported by the Alliance for Aging Research, Gerontological Society of America, and private foundations and companies through gifts to the Foundation for the National Institutes of Health.

The Summit's primary goal was to look at new ways to understand how common mechanisms governing aging might underlie the occurrence and pathology of diverse chronic diseases. A second goal was to promote new pathways for collaboration among researchers of these varied diseases, specifically in the context of aging. The meeting offered participants an opportunity to explore the interplay between chronic disease and aging in the hope of eventually identifying new avenues for prevention and treatment.

About 50 renowned investigators from various disciplines addressed topics in aging and chronic disease that have come to be known as the Pillars of Geroscience: inflammation, immunity, adaptation to stress, epigenetics, metabolism, macromolecular damage, proteostasis, and senescence.

Recommendations from the session focused on expanding the field of geroscience and laying the groundwork for new research initiatives on the relationship among aging, chronic disease, and degenerative conditions (Kennedy et al., 2014). For example, six NIH Institutes (NIA, NIAID, NIDCR, NINDS, NIEHS, and NCI) combined efforts to support research that evaluates age as a variable when studying animal models of specific diseases (RFA AG-16-020). In addition, a group of researchers used the R24 NIH grant mechanism to form a Geroscience Consortium, with the goal of discussing approaches to bring geroscience to fruition. An overview of the Summit sessions was published in June 2014 in a supplemental issue of The Journals of Gerontology, Series A: Biological Sciences and Medical Sciences.

With growing interest in geroscience, by 2015 researchers from several disciplines were eager to discuss the progress to date and identify new directions for investigations. The GSIG planned a second Summit, with important collaboration and support from the New York Academy of Sciences, the American Federation for Aging Research, and the Gerontological Society of America.

The Disease Drivers of Aging: 2016 Advances in Geroscience Summit, held at the New York Academy of Sciences in April 2016, focused on three chronic diseases—cancer, HIV/AIDS, and diabetes—and how their negative effects (and sometimes their treatments) might accelerate the onset of age-related physical decline and disease. Molecular explorations, along with well-established epidemiological data, were key to focusing on the connection between these diseases and the major pillars of aging. Basic, translational, and clinical researchers identified knowledge gaps and future directions of research needed to better understand the molecular pathways that might accelerate the aging process in people exposed to early forms of chronic diseases. Their efforts resulted in a series of papers published as a special issue of the Journal of Gerontology: Series A in November 2016.

The third Geroscience Summit will be held November 4-5, 2019. Read about the themes and goals for this Summit. You can also view a recorded webinar about the theory of Geroscience.

People are living longer today because of progress in medical care. But many people suffer from debilitating conditions because research has focused on curing life-threatening diseases such as cancer and cardiovascular disease. For the growing population of older adults, geroscience may provide novel preventive or diagnostic measures that can reduce the burden of age-related disease and disability.

Resilience at the molecular, cellular, and systems levels is one key to these types of studies. Some diseases can speed the loss of function and resilience associated with aging, leading to increased susceptibility to further disease and disability. By exploring accurate and predictive measurements of resilience, researchers hope to discover how these measures can be adapted to benefit people. With that in mind, NIA has recently published twin Funding Opportunity Announcements to accelerate research in this field, both in mice (RFA AG-17-040) and in people (RFA AG 17-014), as research in this area is ongoing.

Investigators also seek to determine how particular chronic diseases affect not only the primary organ involved in a disease, but also, how additional organs and systems may be impaired. In Alzheimer's disease, for example, studies focus on what happens in the brain—the primary affected organ—while researchers also look at the bones, vascular system, and overall metabolism. Such studies provide a more holistic view of individual diseases and conditions, which could lead to interventions on a number of levels. For any chronic disease or lost function that increases with age, geroscience proposes that slowing the rate of aging will improve health.

The ultimate goal of geroscience is to accelerate research into the basic mechanisms driving aging, which could lead to improved clinical interventions. Toward that goal, the GSIG remains focused on discovering the basic biology at the intersection among aging, chronic disease, frailty, and resilience. Basic biology renders the process of aging the major risk factor for the age-related decline in health, threatening an increasingly older population. 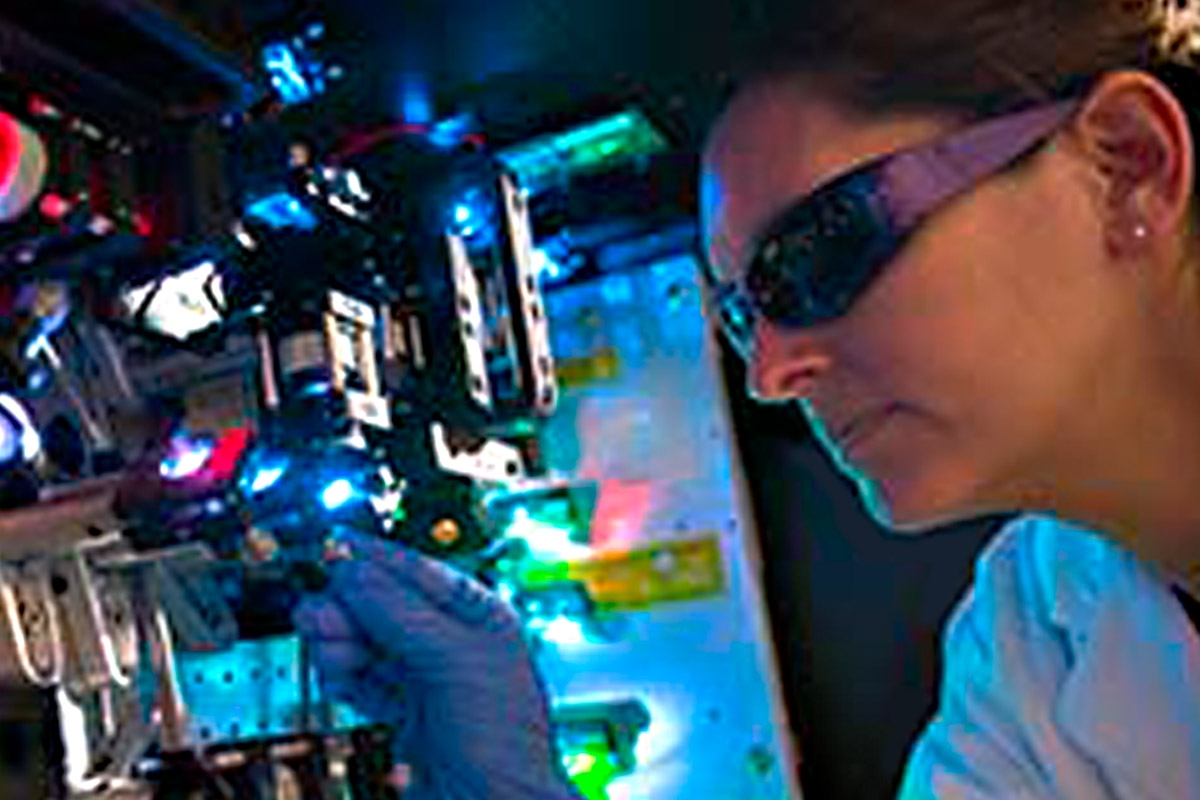 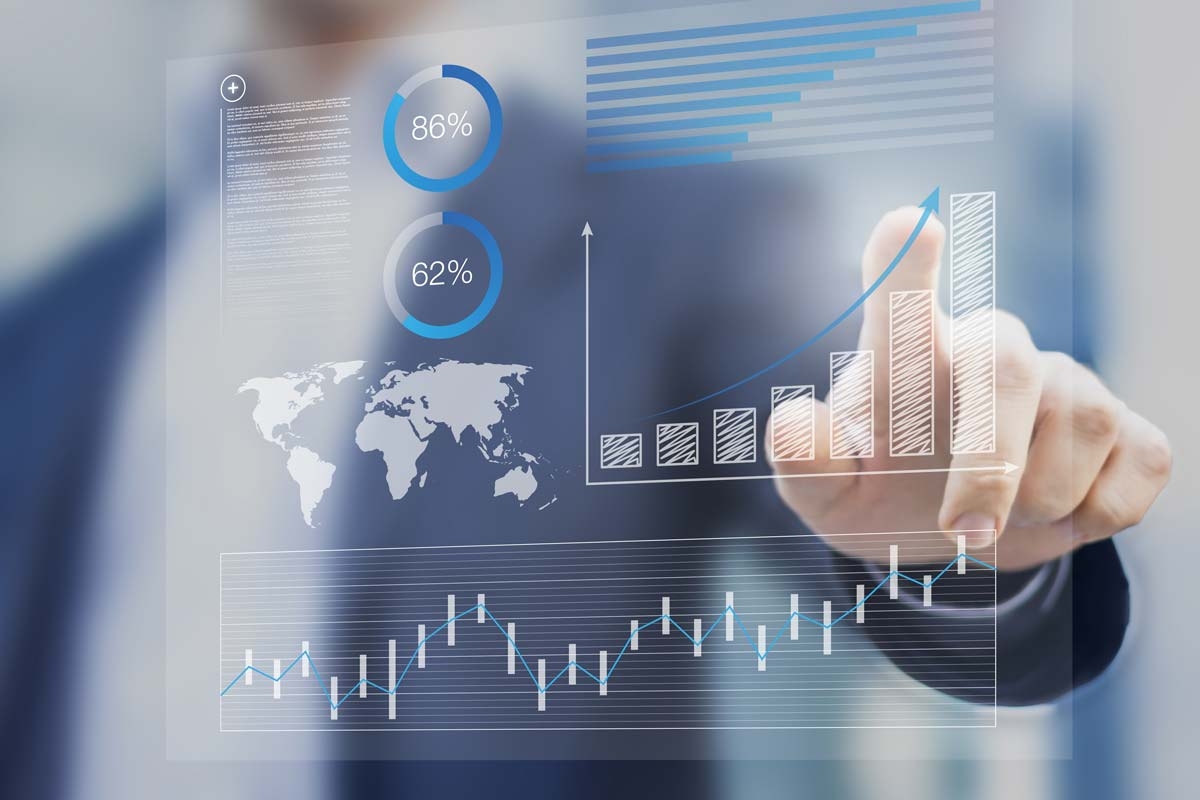