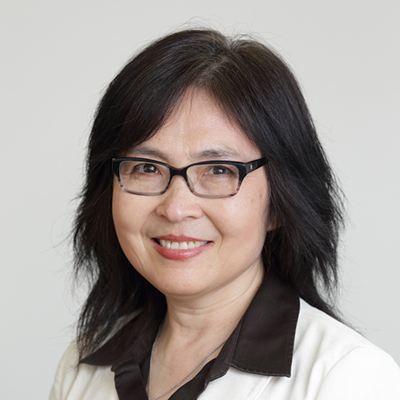 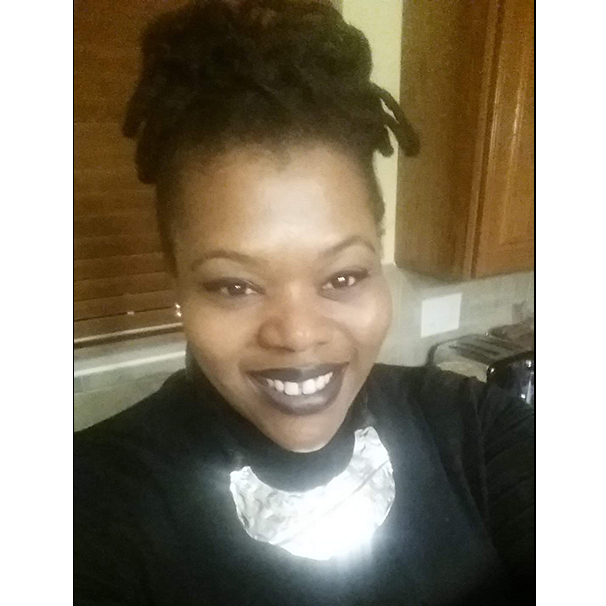 Older Americans are becoming increasingly tech-savvy, with more than 75 percent using smart phones. As older adults become more comfortable with these and other “smart” tech items like watches and fitness trackers, NIA-supported researchers are working to find innovative ways these devices can monitor and improve physical and cognitive health.

The vast array of available devices and sensors provides an unprecedented opportunity for continuous, objective, and unobtrusive data collection in homes or clinics. NIA aims to find new ways to use existing technology for early detection or monitoring of chronic health problems and as part of clinical trials. We especially hope to aid earlier detection of cognitive change and to improve diagnosis and monitoring of Alzheimer’s disease and related dementias (AD/ADRD) — a major goal of the National Plan to Address Alzheimer’s Disease.

On April 27, NIA hosted a virtual workshop on the use of neurotechnology in normal brain aging and AD/ADRD (PDF, 589K). The workshop featured a multitude of applications — many in various stages of commercialization — presented by researchers from across the country. The forward-looking innovations were grouped across three main themes: predicting cognitive decline, altering neural activity, and collecting high-quality bioinformatic data. The discussions included:

These tiny, ubiquitous sensors and devices we take for granted offer a wealth of potential to improve aging research and precision medicine. Future NIA goals include identifying and addressing gaps and barriers in development and use of these devices, enhancing collaboration with caregivers and data scientists, diversifying the neuro-engineering workforce, and increasing interdisciplinary partnerships.

If you are interested in health innovations using smart sensors and related technology, we encourage you to apply for funding support from NIA. A Notice of Special Interest: Digital Technology for Early Detection of Alzheimer’s Disease and Related Dementias was released earlier this year, and the first application due date is July 9, 2020. We’d love to hear your questions or comments about this exciting field below!

I’d be interested in finding out whether our software could be a possible candidate for funding.

Researchers interested in discussing their proposed research and possible funding support can review a list of funding opportunity announcements. You may also want to look at NIA SBIR/STTR FOAs as a potential better fit (PAS-19-317, PAS-19-316), and then schedule a time to speak with a Division Program Officer or member of the NIA Small Business Office. For software covered under topics listed in NOT-AG-20-017, please contact the Scientific/Research contact(s) at the end of the page under “Inquiries.”

In this initiative it would be wise if you address the matter of potential adverse health effects of chronic exposure to the wireless radiation emitted by some sensors and wireless devices. The research indicates impacts on neurological functioning as well as DNA damage with chronic exposure, both of which could be predicted to exacerbate the conditions being monitored. If you are not already familiar with the research on this, I would recommend reviewing the independent, non-industry-funded research on this at the website on it by UC Berkeley School of Public Health's Joel Moskowitz, at https://www.saferemr.com.