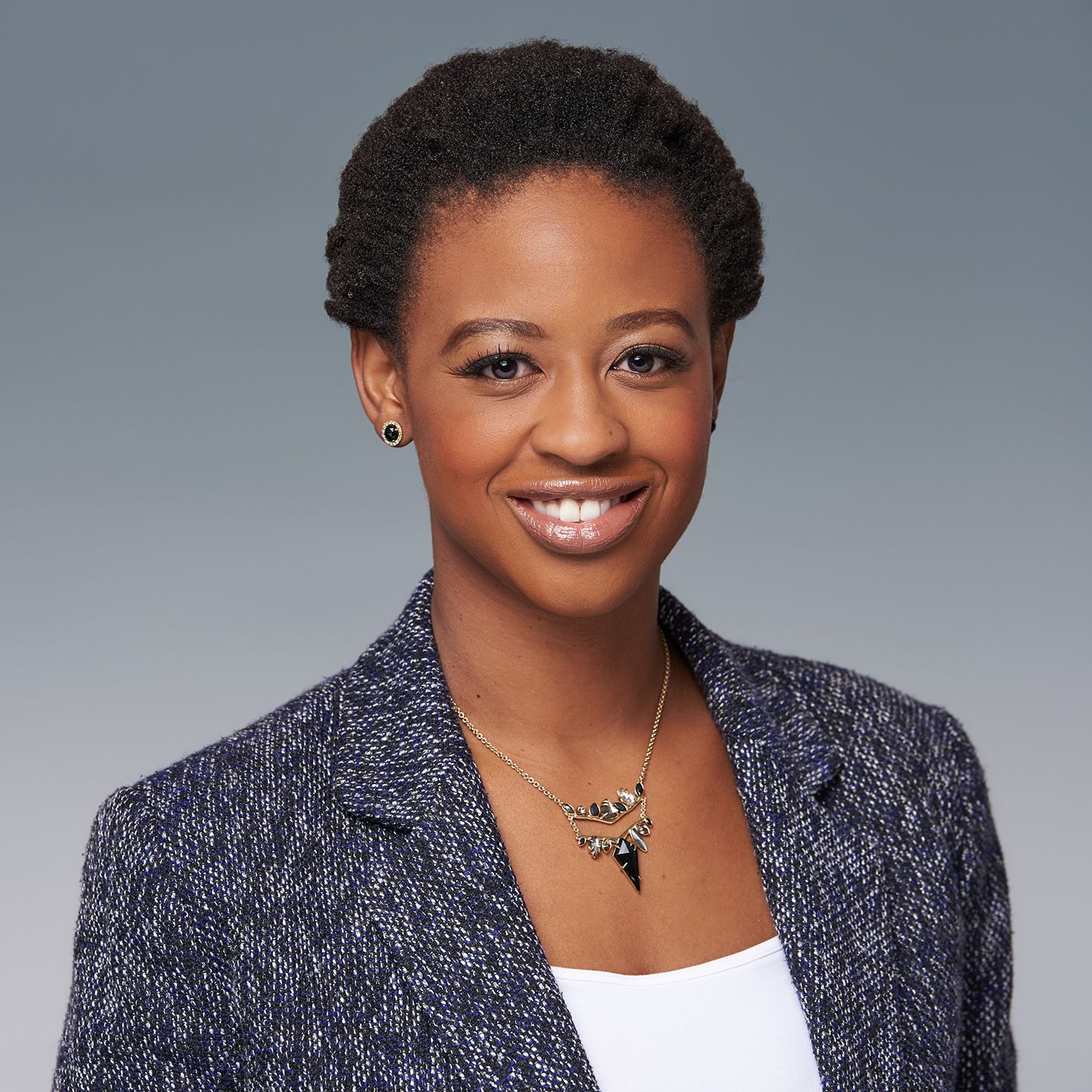 They say we’re in the age of artificial intelligence, but sometimes it’s more like the computers have minds of their own.

This can often seem true in the alternative reality of our Research, Condition, and Disease Categorization (RCDC) system, where what looks like an Alzheimer’s or related dementias application to human researchers may not necessarily code that way.

At NIA, we use this RCDC system as a first pass at recognizing applications that place at least some focus on Alzheimer’s disease and/or Alzheimer’s-related dementias (AD/ADRD). While this system does fairly well most of the time, it displays a few quirks. Applicants may think “When I said dementia, I meant dementia in older people and that really is Alzheimer’s and its ilk. Right?”

However, in the RCDC system, it ain’t necessarily so. So here are some tips on how to keep the communication wires uncrossed when your application hits RCDC.

How to confuse a coding system in three simple lessons

The first issue arises from RCDC’s expansive design. The system is used to code every application that NIH receives, so it was built with a very broad scope across the biomedical and behavioral sciences. And, sometimes these sciences use the same word to mean different things.

While researchers targeting NIA funding may assume that an application about dementia will automatically be coded as AD/ADRD, elsewhere at NIH, the word “dementia” can refer to Wernicke-Korsakoff syndrome (a dementia associated with chronic alcohol abuse), chronic traumatic encephalopathy (CTE – due to traumatic brain injury), prion disease, and a handful of other dementias. Some of which occur in younger people. And some of which are reversible. In RCDC world, then, “dementia” does not necessarily mean anything to do with Alzheimer’s disease. So, when a researcher uses the collective term “dementia” in an application focused on aging, the RCDC system misses the connection to AD/ADRD.

Another glitch arises when an application proposes to examine two separate conditions. Because the biomedical sciences have a huge lexicon of terms, a coding system is likely to assign applications to a plethora of conditions unless rules are established to prevent such confusion. And so, the system sharpens its discrimination between conditions but at the cost of being able to code applications that really are studying two or more conditions.

For example, what misery falls on the earnest researcher who wants to compare Alzheimer’s disease to Parkinson’s disease to better understand any common factors or differential causes. The mention of Parkinson’s suppresses the coding of Alzheimer’s!

One other strange pitfall arises from the fact that the system is word-based. It is looking for mentions of key words that define a condition, and not the context around those words. You may indicate that your research is not focused on Alzheimer’s and emphasize that it is not even studying Alzheimer’s-related dementias—in fact, it has nothing to do with Alzheimer’s. Despite your denials, the system will believe you are studying Alzheimer’s because you mentioned it all those times!

So how do you solve a problem like RCDC? At NIA, I chair a committee that reviews the more questionable classifications made by the RCDC system. When the committee finds that an application has not been coded to AD/ADRD because of using the term “dementia” or because the researchers are comparing Alzheimer’s to Parkinson’s dementia, Dr. Lowden seeks a revised abstract that better captures the relevance to AD/ADRD.

We know how to sweet talk the system! And NIH, partly at NIA’s urging, is seeking a new and improved RCDC system that can navigate these challenging cases. Additionally, during the latter half of the fiscal year, all RCDC coding NIH-wide is reviewed by real live humans to make sure that there are no errors in coding, such as classifying an application as AD/ADRD when the scientist says repeatedly that they are not studying the disease.

In the meantime, choose your words carefully if you are studying Alzheimer’s disease or its related dementias! Words do matter when facing a system with limitations in recognizing scientific intent.

Hi Robin - Are there other suspect key words we need to be careful about? For instance, if one were to propose studying the role of type 2 diabetes mellitus in the pathophysiology of Alzheimer's, would the grant mistakenly be directed to NIDDK?

Good question Kirby! The NIH does not use RCDC to assign applications to NIA or to other institutes. But if you mention diabetes in your title along with Alzheimer’s then that can affect whether it may be coded as Alzheimer’s.

So it is best to talk to a program officer before you submit to find a way to ring the right bells.

Is there any NIA policy re: to what extent applications must address Alzheimer's disease to qualify for the AD-specific paylines?

How much Alzheimer’s is needed to be counted as Alzheimer’s? We hear that question often.