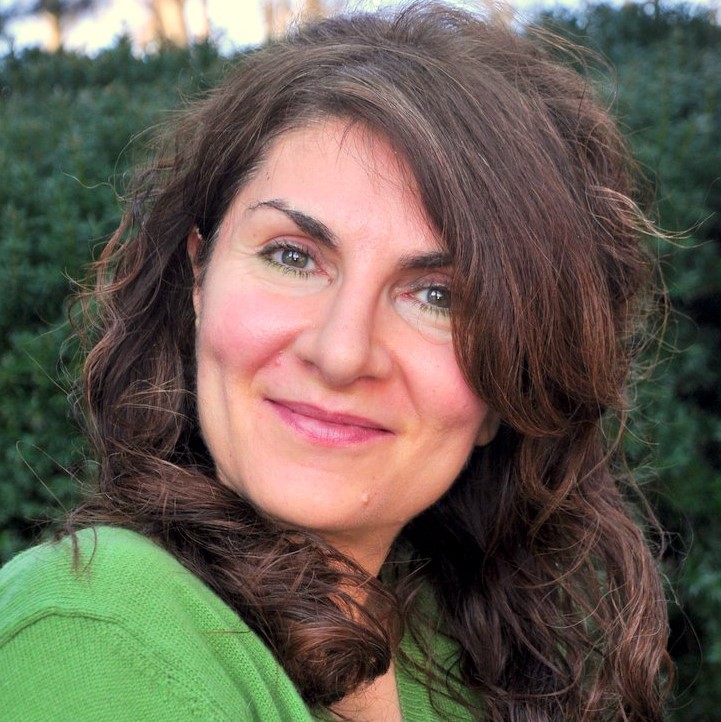 The first study to specifically focus on the effects of sustained caloric restriction (CR) in humans—CALERIE (Comprehensive Assessment of the Long-term Effects of Reducing Intake of Energy)—collected a trove of biosamples and data. CALERIE investigators are now aiming to facilitate new studies and analyses that will take advantage of these resources.

Following up on the initial results published in 2015, NIA worked with the study investigators to establish the CALERIE Research Network and make the CALERIE biorepository and datasets available for further investigations. Now, the Network is conducting a series of workshops which highlight specific scientific topics related to CR research in people and generate new ideas for potential ancillary projects from the research community, especially junior investigators.

I encourage anyone interested in analyzing the CALERIE dataset and biospecimens to contact the CALERIE Research Network investigators through the CALERIE website. You may also be interested in joining one or more of the working groups. Some particular areas for exploration include:

If you have additional questions about the CALERIE study or the CALERIE Research Network, please comment below. This field carries high public interest and is very much an opportunity that deserves more attention from researchers on aging.