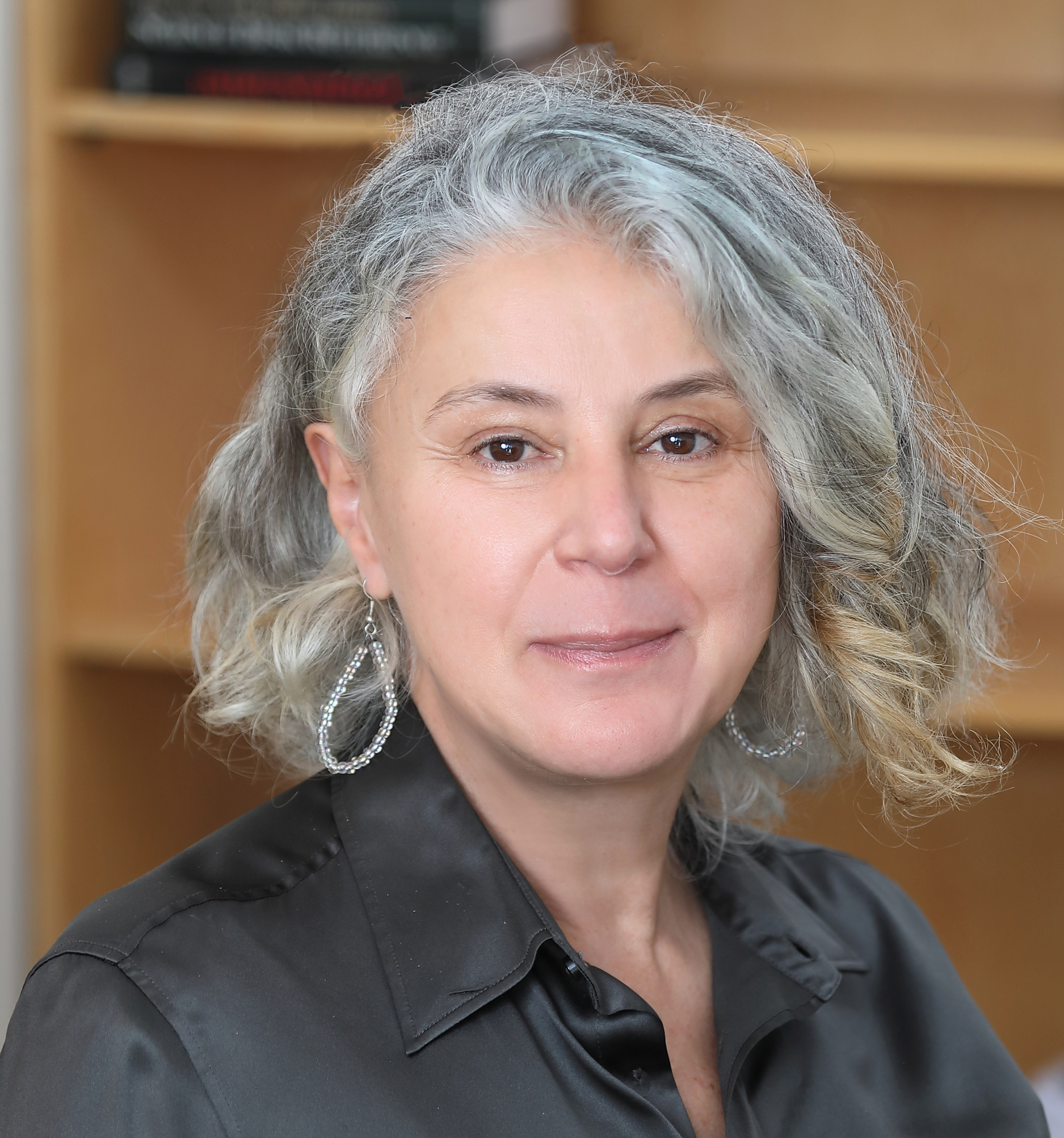 It was great to see so many of you at the Alzheimer’s Association International Conference last month! I was thrilled to catch up with colleagues, attend the special events, and learn about many new Alzheimer’s research findings.

In case you missed it, NIA and the Alzheimer’s Association hosted a pre-conference symposium: “Enabling Precision Medicine for Alzheimer’s Disease Through Open Science.” The symposium featured an array of NIA’s open-science research and translational infrastructure programs that are discovering new therapeutic targets and biomarkers and developing data, analytical and research tools for precision medicine research. These programs resulted from NIA’s strategic planning and program development activities carried out in collaboration with a multi-stakeholder community brought together by the NIH AD Research Summits (2012, 2015 and 2018).

Over a day and half, some 250 symposium attendees heard the latest from teams participating in the Accelerated Medicines Partnership for AD (AMP AD) Target Discovery and Preclinical Validation program and the affiliated programs: M2OVE-AD, Resilience – AD, MODEL-AD and AlzPED. The symposium ended with highlights from the first set of grant awardees from NIA’s Translational Bioinformatics for Drug Repositioning and Combination Therapy program. These programs share two features: They integrate clinical, genomic, and mechanistic research and bring together computational biologists, modelers, and experimentalists.

The goal of these programs is to propagate the open-science research model to accelerate translational learning and make discovery research more reproducible and so advance its successful translation into pre-clinical and clinical research.

The symposium also celebrated the launch of the Agora platform. Supported by the NIA and developed by Sage Bionetworks in collaboration with members of the AMP AD academic and industry teams, Agora is an interactive, web-based tool designed to allow researchers to explore curated genomic analyses from AMP AD and associated consortia. Perhaps the most exciting component of Agora is the first set of 100+ candidate targets nominated by the AMP AD teams. These genes and proteins were derived from unbiased computational analyses of genomic, proteomic, and metabolomic data generated from brain and plasma samples collected from multiple longitudinal cohorts and several AD Research Centers’ brain banks.

We’re releasing information on these targets now while it’s still early in the evaluation process to allow input from external researchers and to crowdsource and accelerate the follow-on evaluation. In addition to surveying the AMP AD target nominations, you can use Agora to see how genes of interest are performing on a set of genomic meta-analyses.

To connect the Agora platform with the different communities of users, the Sage Bionetworks team held a hands-on tutorial workshop at AAIC and gathered user feedback that will help the continued development of the platform. Take a look at the Agora portal walk-through video tutorial for a crash course on how to use Agora, learn about available information, and what data will be released in the future. We hope you will use these data resources to further your research and remember to be diligent about your data-sharing responsibilities as a publicly funded researcher.

We continue to build the new AD translational research infrastructure and expand the open-science research enterprise so we can accelerate the discovery and delivery of precision medicines for AD.