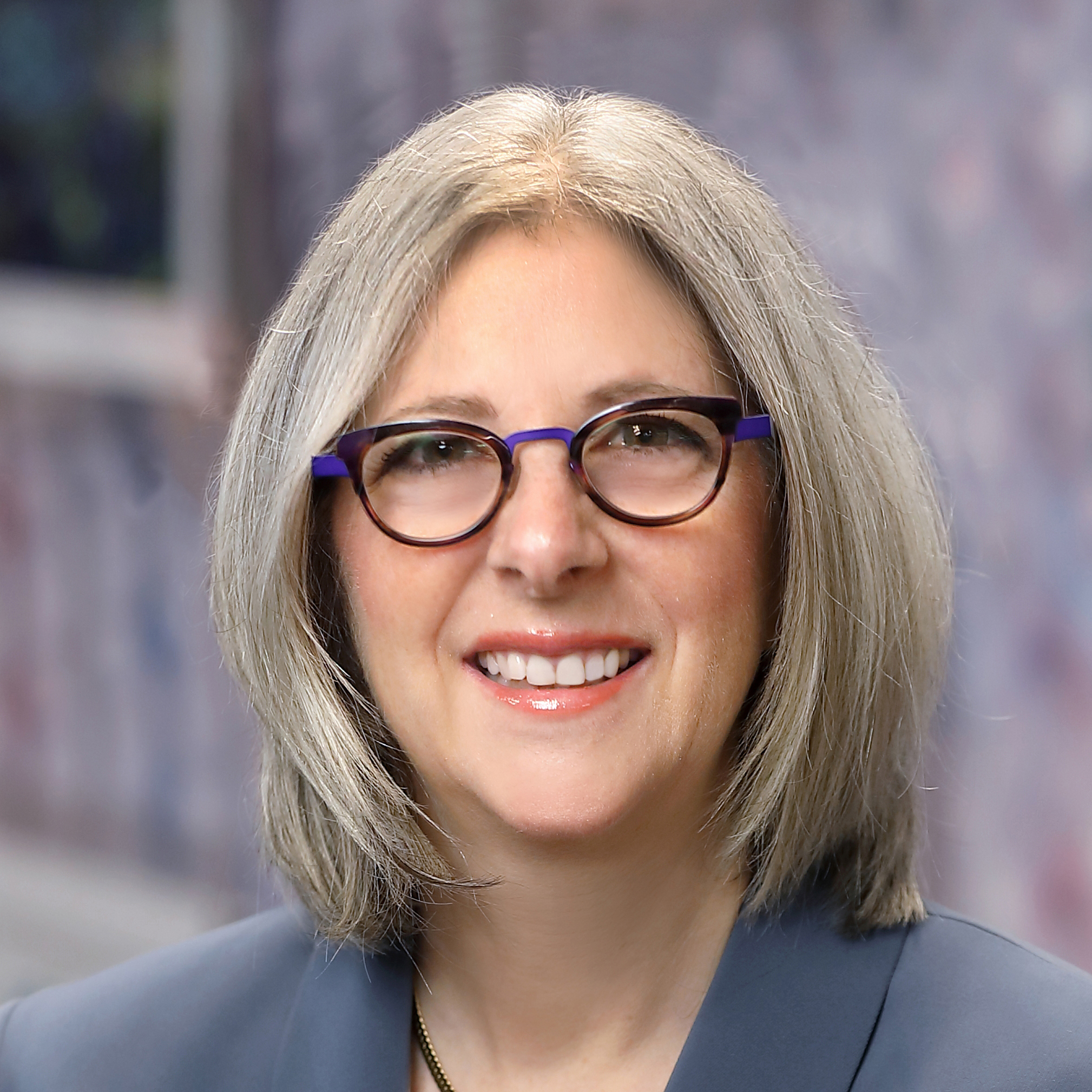 The NIA-supported Alzheimer’s Disease Centers (ADCs) have long been a crucial part of NIA’s overall Alzheimer’s disease program and have many accomplishments to their credit. During this time of expanding interest and support for Alzheimer’s research, NIA is introducing important changes to this Centers program. We hope these changes will equip the Centers to respond effectively to the greater demands upon them as the pace of research intensifies and to continue in their leadership role in Alzheimer’s research.

A new Funding Opportunity Announcement includes some of these changes. These new grants will offer centers more flexibility, expanded cores, and reflect an increase in funding to help foster the best science possible.

Integrating transformative recommendations from an expert panel, the strategically revised ADC program can better facilitate achieving National Plan to Address Alzheimer’s Disease objectives. The new ADCs will increase flexibility and collaboration by leveraging resources, capabilities, and research participants across the network of centers.

Starting with this FOA, future ADCs all will be funded through the P30 mechanism. In the past, the P50 awards included funding for up to three projects and all centers had two pilot projects per year. In the new P30 FOA, all centers have “developmental projects” with a flexible duration, allowing multiple projects throughout the five years of the award rather than being limited to three fixed projects as in the P50 model. Similarly, the new FOA allows variable time-frames for projects and more resources for each project, especially compared to the one-year pilot grants.

NIA intends to commit $16 million in FY 2019 to fund an estimated five to seven centers in response to the new FOA.

ADCs are now required to include six (rather than five) cores and a new research education component. They are also expected to add optional cores reflecting the theme(s) and expertise at each institution.

A required biomarker core is a new element of the current funding opportunity to help ADCs facilitate cutting-edge research. Although the core is required, the choice of biomarkers is flexible. They may be familiar or novel. They may be fluid or image biomarkers, or a different type altogether: wearable or in-home, mobile and/or vehicle—provided that they contribute to improved understanding and diagnostics for Alzheimer’s disease.

With the additional center funding, we’re also expecting to see some unique new cores across the network of centers, as well as others that are able to work collaboratively with similar cores at different centers.

Clearly identifying centers and their contributions

NIA-funded ADCs have contributed significantly to Alzheimer’s research for more than 30 years and are central to achieving NIH’s Alzheimer’s disease and Alzheimer’s disease-related dementias (AD/ADRD) research goals. Alzheimer’s Centers are at the nexus of fundamental, mechanistic research, clinical trials, population health research, and health services research. They are major sources of discovery into the nature of AD/ADRDs and the development of more effective approaches to prevention, diagnosis, care and therapy. The ADCs’ infrastructure and resources support grants and research locally, nationally, and internationally.

ADCs have contributed to numerous large genetic studies, developed amyloid imaging, furthered our understanding of heterogeneity, and have helped set standards and develop tools for clinical care. Additionally, they provided and continue to provide researchers with valuable resources, such as biological specimens and tissue from well-characterized subjects, including those who have had a neuropathological evaluation—something that is unique globally in terms of numbers and diversity of tissue and other samples, as well as level of expertise for analysis of those biospecimens.

The Centers are the anchors of this stepped-up federal research effort and a key public investment. To reflect this commitment, we’re introducing a new acronym and look. This next generation of Centers will be identified as “NIA-designated Alzheimer’s Disease Research Centers,” or ADRCs for short, and will be marked by a new “badge” that will help identify them. NIA-funded ADRCs can use it exclusively on their websites, as well as on outreach and informational materials from those centers, with permission from NIA.

We are very excited to move into this next generation of Alzheimer’s Disease Research Centers in many communities. We invite the full research community to connect and collaborate with the ADRCs in new ways as we work together toward better treatments and prevention.