Conventional medical wisdom holds that the uterus has only one purpose—to support a fetus during pregnancy—and is otherwise dormant. A study in rats, funded in part by NIA, shows otherwise, suggesting that the uterus may affect brain functions such as learning and memory. The results were published Jan. 1 in Endocrinology. 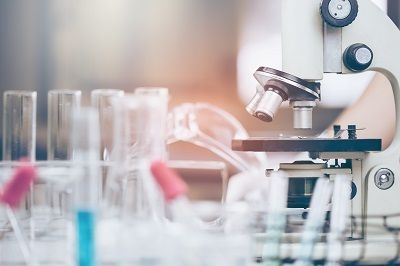 In the study, conducted by researchers at Arizona State University, Tempe, female rats received one of four types of surgery: hysterectomy (removal of the uterus), removal of the ovaries, removal of both the uterus and ovaries, or a sham surgery that left the reproductive organs in place. Six weeks after surgery, the rats were tested using a water maze to assess their ability to navigate space under various conditions. There were no group differences in rats’ ability to learn spatial landmark locations in the maze; however, when landmarks were successively removed, rats that had only the uterus removed performed significantly worse compared with rats in the other three groups in finding the landmarks that remained. Rats in all four groups performed the same after a time delay, indicating how well they retained memory about the locations of landmarks in the maze.

The researchers also evaluated the hormone profiles of the rats. They found a difference in hormone levels in the rats that had the uterus alone removed, compared with rats that had both the uterus and ovaries left in place. Overall, the experiment’s results suggest that removal of the uterus alone affects the brain—specifically, spatial working memory—possibly by changing the body’s hormonal profile.

How hysterectomy-induced hormonal activity affects memory and other brain functions is not well understood and requires further study, the researchers wrote. This area of research is important for identifying the timing and form of hysterectomy, a common surgery performed in one in three U.S. women by age 60. The operation is often conducted on women before they reach natural menopause, which affects hormonal activity in the reproductive organs, and in many cases the ovaries are removed along with the uterus.