On behalf of the National Institute on Aging, I stand with NIH Director Dr. Francis S. Collins in strong support of UNITE, a new initiative to end structural racism in biomedical research. 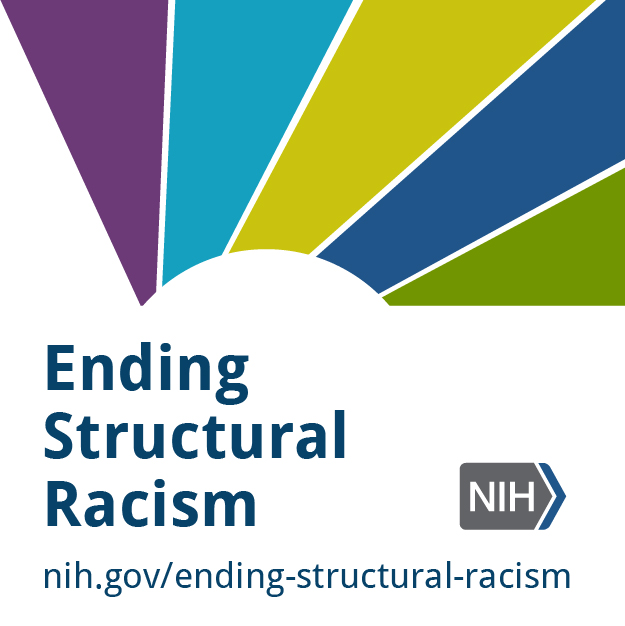 Through UNITE, we at NIA and the broader NIH will work together to identify short- and long-term actions to combat structural racism — in which public policies, institutional practices, cultural representations, and other norms culminate in various, often reinforcing ways to perpetuate racial group inequity — at NIH, in our grantee institutions, and beyond. Research has found that diversity in the scientific workforce supports innovation and better health outcomes for all, including the increasingly large and diverse older adult population.

While NIA has long been committed to overcoming health disparities in the research we conduct and support, and has been dedicated to a diverse aging research workforce in our own institution’s and grantee institutions’ staffing, we fully recognize that a more significant organizational effort is needed to achieve and sustain lasting and meaningful changes. In June 2020, NIA Deputy Director Dr. Marie A. Bernard and I pledged to bolster NIA efforts to combat racism and other inequities.

NIH UNITE was developed with leadership and input from a broad range of colleagues across the agency, including several self-assembled groups and those leading mission-critical efforts around anti-harassment, equity, inclusion, and scientific workforce diversity. NIA was and will remain deeply involved in this effort. Several NIA staff members are in leadership roles for the UNITE effort, including Dr. Bernard, who is also acting NIH Chief Officer for Scientific Workforce Diversity and serving as a co-chair of the overall UNITE initiative with Drs. Larry Tabak and Alfred Johnson. Dr. Michele Evans, NIA’s deputy scientific director, is co-chair of the UNITE committee focused on health disparities, minority health, and health equities research; and Dr. Patricia Jones, director of our Office of Special Populations, is serving on the UNITE committee focused on the extramural research ecosystem.

With a goal of being inclusive of multiple voices and viewpoints as the UNITE initiative moves forward, NIH issued a Request for Information (RFI) today to gather input from public and stakeholder organizations. The RFI is open through April 9, 2021, and responses to it will be made publicly available. You can learn more about NIH’s efforts, actions, policies, and procedures via the newly launched NIH webpage on Ending Structural Racism aimed at increasing transparency on this crucial issue.

Our nation’s racial injustices have endured for more than four centuries, significantly damaging the lives of too many. I stand with our current Administration’s commitment to advancing racial equity and support for underserved communities through the federal government, a long overdue posture. As excerpted from our National Youth Poet Laureate Amanda Gorman’s 2021 Inauguration Day speech, "We are striving to forge a union with purpose … committed to all cultures, colors, characters, and conditions of man … we close the divide because we know, to put our future first, we must first put our differences aside."

Please join NIA in our heartfelt and significant efforts to UNITE.