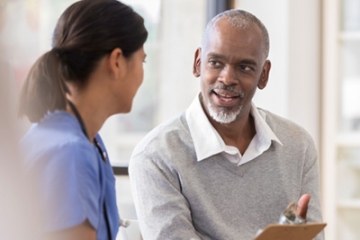 Most clinical trials run as planned from beginning to end, but sometimes trials are halted before the expected end date for various reasons, including unanticipated safety issues, evidence that the treatment is ineffective, or evidence that an intervention is effective, making continuation of the trial unethical. The work group formed after several Alzheimer’s disease clinical trials ended early in 2018 and 2019. Although sponsors had communication plans in place, many research participants and their study partners first learned about their trial’s premature ending through news coverage rather than through direct communication from personnel at their respective study sites. When a trial is sponsored by a publicly traded company, that company is required by law to quickly disclose this information, typically through a news release or press conference, because it could affect those with financial interests in the company. Because of this law, trial participants may hear about a trial’s ending via the media and before study site researchers can inform them.

The Participant FIRST Work Group met throughout 2021 with a focus on improving communication between research study personnel and participants in clinical trials, and to better support study participants in instances of a trial ending early. Its 17 recommendations are divided into pre-trial, mid-trial, and post-trial strategies. Examples of the recommendations include: