The U.S. Census Bureau has released a report examining the demographic, economic, social and health characteristics of the older African population, with a specific focus on sub-Saharan Africa. Africa Aging: 2020, supported in part by NIA, provides statistics on current and projected future population aging trends and patterns in Africa and sub-Saharan Africa.

Currently, the continent of Africa has the fewest older adults and lowest proportion of older adults in the overall population among all world regions. However, the report found that between 2020 and 2050, the older African population is projected to triple from 74.4 million to 235.1 million and its growth in the older adult population in the next three decades will outpace that of any other region of the world. 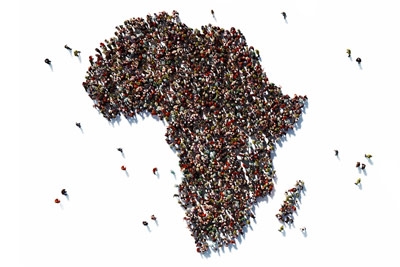 Older Africans play critical economic, family, and community roles. Researchers found that a majority of adults aged 60 to 64 and around half of those aged 65 and older in Africa remain in the labor force. Many older Africans, particularly women, contribute substantial levels of unpaid home and care work.

Health systems for African older adults, especially those in rural areas, suffer from understaffing of health workers, insufficient financial resources, inadequate health coverage, and high out-of-pocket costs. Systems of organized long-term care have not yet been developed in most of Africa and long-term care remains primarily within in the family, predominantly by women.

This report is one of the first to use numerous data sources ranging directly from censuses and surveys of several African countries to public databases and published research to study the older adult population in Africa. It fills important data gaps on aging in Africa, specifically sub-Saharan Africa.