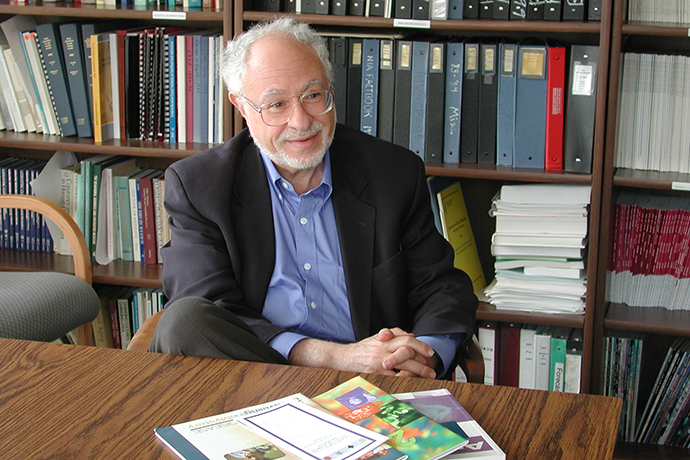 Dr. Suzman possessed an unrivaled vision, energy and determination that helped transform the behavioral and social sciences. He made critically important contributions to the science of demography and promoted the development of new subfields, including the demography of disability and the bio-demography of aging. In his 30 years of distinguished federal service, Dr. Suzman brought us several new transdisciplinary fields of study, including neuro-economics, social neuroscience, and behavioral genetics. His career changed our understanding of longevity and aging, integrating economic and social behavior with biological and clinical aspects of advancing age.

Perhaps his key achievement is the U.S. Health and Retirement Study (HRS), which has grown to encompass a group of connected international surveys that cover more than half the world’s population. These related surveys allow researchers to compare data on aging cross-nationally, demonstrating how both common and unique biological, cultural, institutional, and policy features can impact health and well-being with age.

Dr. Suzman’s relentless insistence that the HRS reach out to multiple disciplines, incorporate new ways of thinking, and adopt innovative technologies and methodologies has led to new and deeper insights into the ways people age across the globe. Some of these innovations include using biomarkers and genetic measures, promoting the public release of harmonized data from the HRS sister studies around the world, and providing data on Alzheimer’s disease prevalence and its impact on caregivers and society. The loss of Dr. Suzman will not only be felt here in the U.S., but internationally.

At NIH, Dr. Suzman led the development of important trans-NIH initiatives. The Common Fund’s interests in the Science of Behavior Change and in Health Economics are already making a difference, through studies of new ways to intervene in health behaviors, including tobacco use, diabetes management, and the dissemination of and adherence to medical regimens. His understanding of how economics can affect health and aging has already changed trajectories for participation in pension savings in the U.S., for the benefit of today’s older Americans and generations to come.

“On a personal level, Richard Suzman was for me a constant example of what can be accomplished through vision, energy and intellect,” said NIA Director Richard J. Hodes, M.D. “He was a tireless advocate for the best in science and for the health of older people and their families. We will remember Richard—both the scientist and the man—with admiration and affection.”

The Washington Post: Richard Suzman, leader in research on how the world grows old, dies at 72