Dr. Marcelle Morrison-Bogorad, director of NIA’s Division of Neuroscience for 14 years until 2010, died at her home in Costa Rica at the end of September. As a leader at NIA and throughout her career and retirement, she was a force for progress in dementia research and touched the lives of many in the dementia research and advocacy communities.

Dr. Morrison-Bogorad was probably best known for being passionate about the science of aging biology and neurodegenerative diseases, developing a research pipeline for treatments for dementia, and growing the base of researchers devoted to advancing the field. 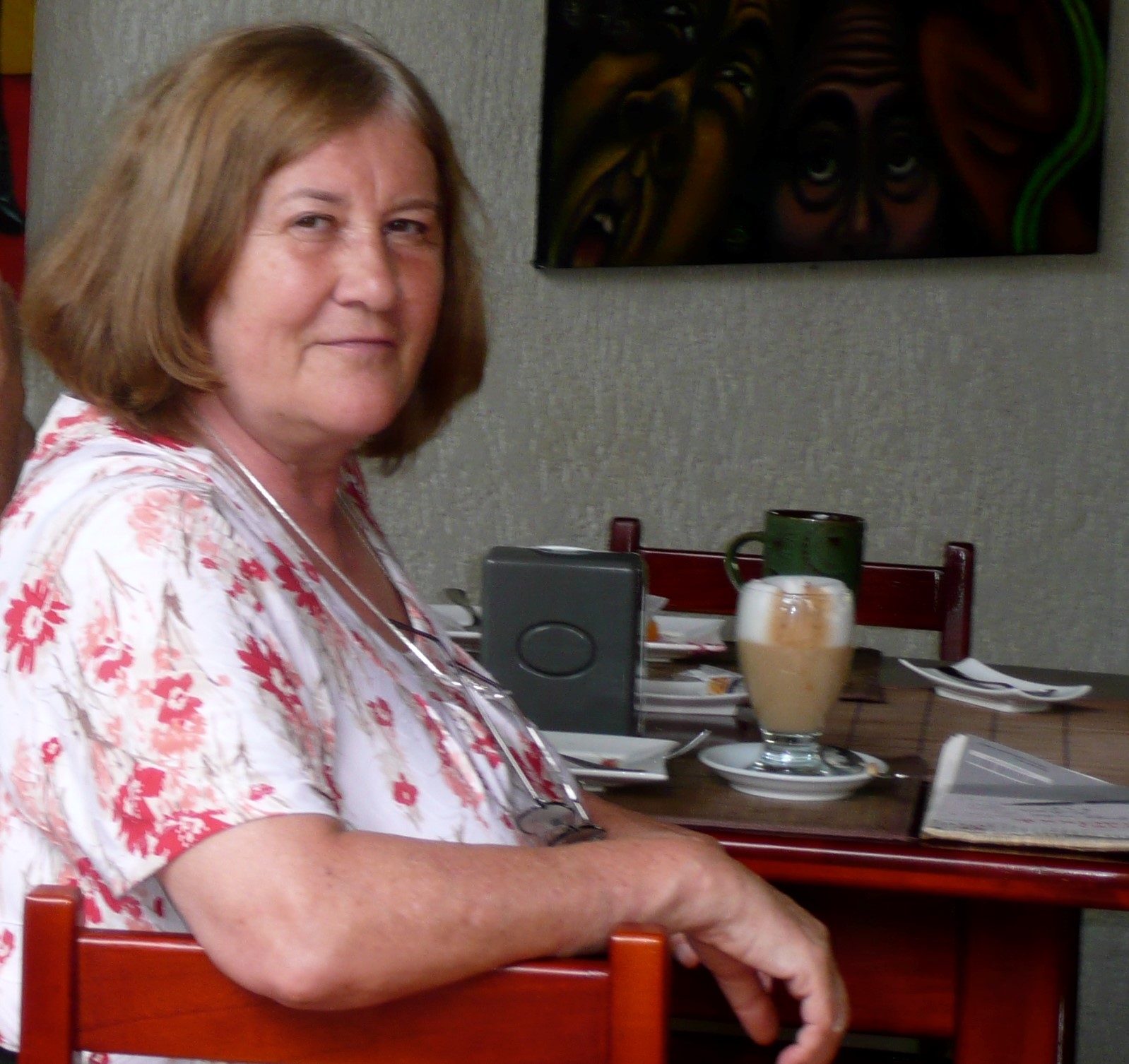 During her NIA tenure, she oversaw the implementation of an array of innovative initiatives, such as the critical expansion in genetic, epidemiologic and translational research and the launch of the groundbreaking Alzheimer’s Disease Neuroimaging initiative. Part of her legacy is the breadth and depth of clinical studies in progress today for Alzheimer’s disease and related dementias. At their core, these efforts reflected her deep understanding of the challenges faced by people with Alzheimer’s and their families, as she developed scientific programs and helped to promote greater public awareness of dementia and its impacts.

“Marcelle not only had an insightful scientific mind, she also possessed the grace to lead other strong minds to advance aging brain research. She cared deeply about her colleagues in the field, and in her uncanny way inspired them to take on challenges and go further than they might have otherwise,” remarked NIA Director Dr. Richard Hodes. “She helped and encouraged not only the members of her staff at NIA but also investigators early in their career and senior researchers who were leaders in the field, in turn helping to advance aging and neuroscience research.”

Although she devoted her professional life to the neuroscience of aging and cognition, she never lost sight of the patients and families who struggled with the devastating effects of Alzheimer's and other brain diseases. "Marcelle was committed to serving patients, caregivers, families and the general public by supporting educational programs and the translation of caregiving research into practical ways to help families to cope with the daily challenges of Alzheimer's and other brain diseases," said NIA Deputy Director Dr. Marie Bernard.

She knew that laboratory and clinical research is the path to make life better for the patients and families who live with devastating diseases like Alzheimer's.

“I remember her vividly talking about the need to understand molecular and genetic mechanisms of neurodegeneration,” said Dr. Nikolaos K. Robakis, an Alzheimer’s disease researcher at Icahn School of Medicine at Mount Sinai. “She worked tirelessly to recruit young bright scientists to the field.”

Dr. Reisa Sperling, director of the Center for Alzheimer Research and Treatment at Brigham and Women's Hospital and Massachusetts General Hospital, echoed that sentiment. She remarked that, "Marcelle was a wonderful role model for many of us—a great sense of humor and fearless advocate for research." 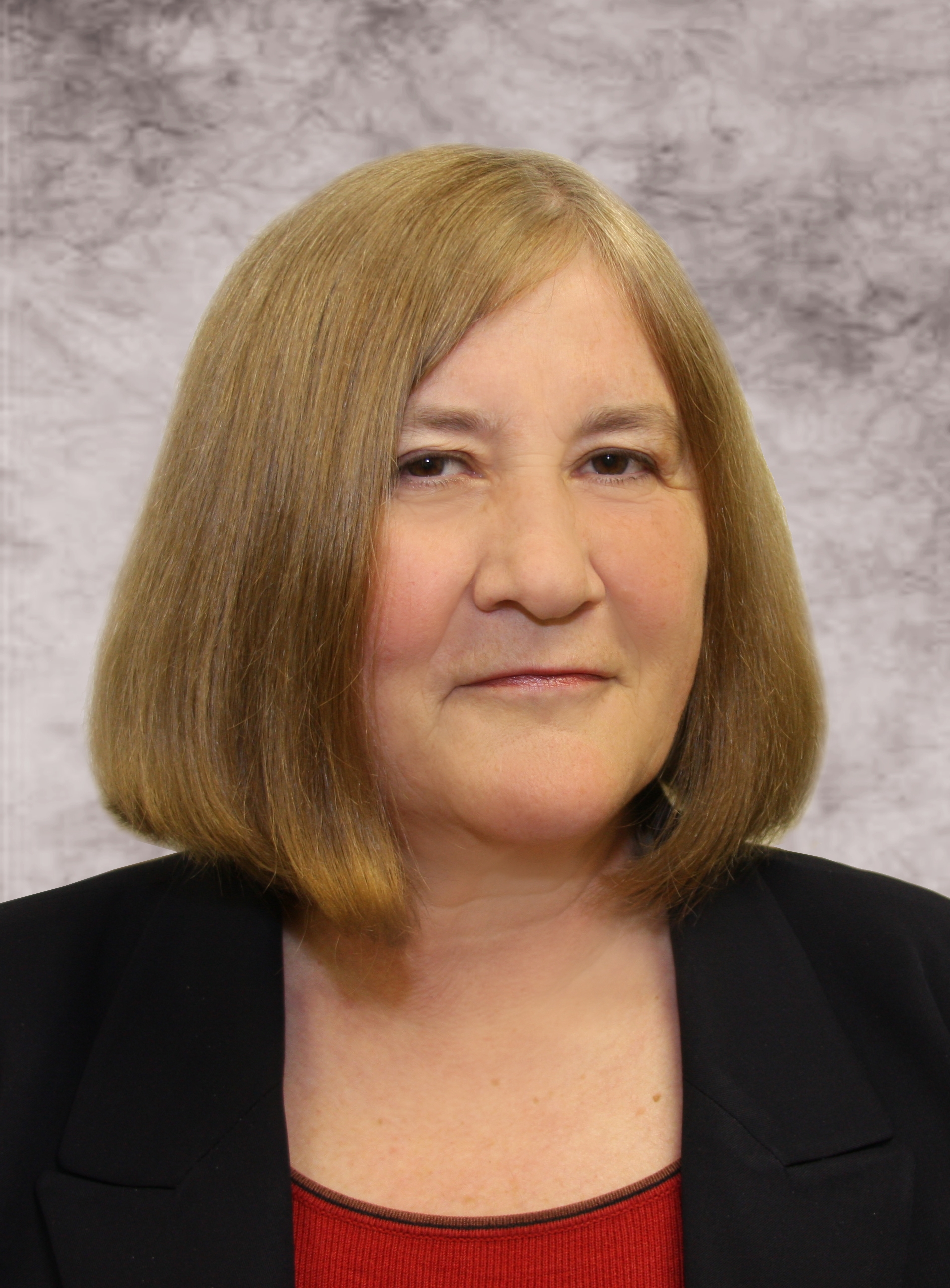 Before joining NIA in 1997, Dr. Morrison-Bogorad was a researcher and professor in the Department of Neurology at the University of Texas Southwestern Medical Center at Dallas. She studied the molecular underpinnings of brain development, Alzheimer’s disease, and aging.

In the 1980s at UT Southwestern, one of Dr. Morrison-Bogorad’s trainees was Dr. B. Joy Snider, now a clinical investigator in Alzheimer’s disease and professor of neurology at Washington University in St. Louis. “She understood scientific issues but also understood how to work with other human beings and to do so with grace and humor,” said Dr. Snider, reflecting on Dr. Morrison-Bogorad’s career. "That’s what made her a great mentor and leader."

While at UT Southwestern, Dr. Morrison-Bogorad was one of the first researchers to isolate and study the properties of eukaryotic messenger RNAs. Her colleague and collaborator on the study of brain development from 1979 to 1986—Dr. W. Sue T. Griffin, a molecular biologist and Alzheimer’s disease researcher now at the University of Arkansas School of Medicine—said, "It was like magic to have somebody who was so smart, so purposeful, technically as perfect as you can be. To be part of that kind of a collaboration is truly a gift." Dr. Griffin said that their collaboration yielded 18 scientific papers, reporting new and unique aspects of molecular biology, developmental regulation of specific mRNAs and their translation products, and their importance in the development and progression of neurodegenerative disease.

When Dr. Morrison-Bogorad joined NIA as a director, she continued to conduct research by bringing her long-time technician Sibile Pardue from Texas to Maryland and setting up a small lab at NIA. From her home in Maryland, she took advantage of the proximity to many scenic hiking areas. As a child in Scotland, she had developed a passion for hiking and regularly returned during her adult years to visit the Loch Muick on the Balmoral Estate, the Scottish Borders, and Glen Tanar. After moving from Maryland to Costa Rica in 2011, she continued to hike and was often accompanied by her beloved husband Alex and cherished dogs. Alex died in 2017.