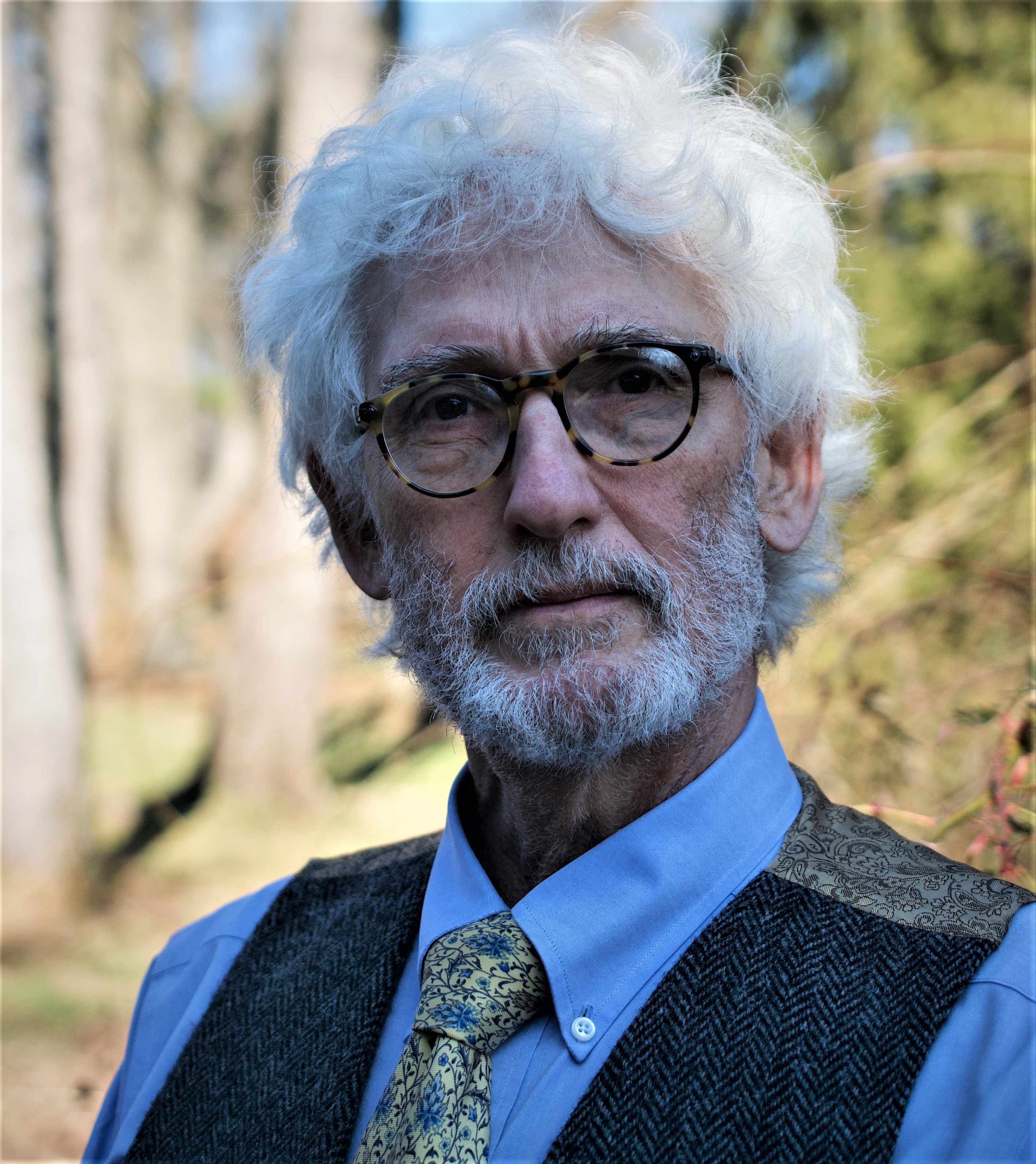 As DAB director, Kohanski will provide strategic vision, expertise, and oversight for the division’s scientific portfolio, including all grants and cooperative agreement research activities, as well as administrative, budget and staffing management. He also will serve in an advisory role to the NIA director, deputy director and executive officer.

“NIA is pleased that Ron will continue to bring his stalwart and deep commitment to advancing aging biology as director of our aging biology division,” said NIA Director Richard J. Hodes, M.D. “His deep understanding of the field combined with his long history of creativity, collegiality, and collaboration will help our institute build on its tradition of innovation and exploration moving forward.”

Kohanski started with DAB as a program officer in 2005 and became the division’s deputy director in 2007. He has been serving as acting director since the departure of Dr. Felipe Sierra last year. Kohanski is a co-founder and the current leader of the trans-NIH Geroscience Interest Group (GSIG), which has grown since its founding a decade ago to include program staff from most NIH Institutes and Centers. Geroscience is an emerging scientific field built on the hypothesis that slowing the rate of aging can delay the onset and reduce the severity of chronic disease and dysfunction that occur late in adult life.

Kohanski has long connected NIH and global researchers across multiple disciplines within the biology of aging, covering basic, applied and translational research through the DAB’s diverse scientific portfolios. The Division has roots linking back 30 years to NIA’s Longevity Assurance Genes funding opportunities, with a strong emphasis on how genetic, environmental, dietary, and pharmaceutical factors impact the rate at which we age, and the overall lifespan and health of older adults.

Kohanski earned his Ph.D. in biochemistry with Robert L. Heinrikson at the University of Chicago in 1981. After a postdoctoral fellowship with M. Daniel Lane at the Johns Hopkins University School of Medicine, he held a faculty position at the Mount Sinai School of Medicine before returning as a faculty member at Johns Hopkins. His fields of research included enzymology and developmental biology of the insulin receptor.

He has authored or co-authored 48 peer-reviewed scientific articles, contributed to six books or book chapters, and has written published reviews of literature pertinent to areas in his scientific field. Kohanski has received numerous NIH merit awards over his career for outstanding contributions in many areas which have advanced the NIA and broader NIH missions.

Kohanski said his future priorities for the Division include continuing to support expansion of research in the basic biology of aging in human populations, with special attention to health equity research, while fostering more academic and industry collaborations.

“Our core mission is to support research on the fundamental mechanisms leading to dysfunction and increased risk of disease in older adults,” he said. “I am humbled by the opportunity to lead such talented colleagues as we seek new understanding of the hallmarks of aging and how they are integrated at the cellular and physiological levels.”