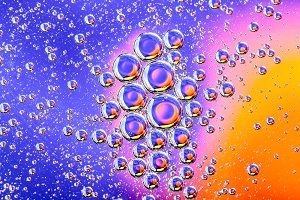 Scientists only recently discovered lymphatic vessels in the brain that remove cellular debris and other waste. Now, new NIA-supported research published in Nature on July 25 suggests these vessels could play a role in age-related cognitive decline and Alzheimer’s disease.

Researchers from the University of Virginia, Charlottesville, studied the performance of lymphatic vessels in the brains of mice and the drainage of cerebral spinal fluid (CSF) from blood vessels into the lymph nodes—also known as the brain’s waste-removal system.

Using methods that impaired the function of the lymphatic vessels in younger mice resulted in decreased drainage of large molecules from CSF into lymph nodes, reduced flow of CSF in certain areas of the brain involved in learning and memory, and reduced spatial learning and memory abilities.

According to the researchers, determining whether altering lymphatic vessels in people would have similar benefit to what was seen in the mouse models requires further study, but these initials findings could point to a new possible target for preventing or delaying age-related cognitive decline and Alzheimer’s disease.