Where people live is especially important as people age. Life changes including retirement; children leaving the household; possible physical, mental, and cognitive declines; and changes in disability status influence the housing preferences of older adults. These changes may require changes in a person’s or family’s living arrangements. Domestic Migration of Older Americans: 2015 – 2019, a report supported in part by NIA and released today by the U.S. Census Bureau, describes the migration patterns of older adults to help provide key insights on this important topic. 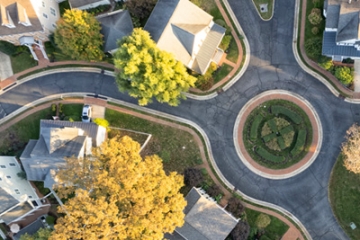 Following are a few key findings:

These migration estimates and patterns could provide critical data for federal, state, and local governments, policymakers, and businesses to support community planning. For example, communities with high proportions of older adults may want to ensure that their public transit routes stop at grocery stores and pharmacies.