It is common for people with dementia to have mixed dementia—a combination of two or more types of dementia. A number of combinations are possible. For example, some people have both Alzheimer's disease and vascular dementia.

In a person with mixed dementia, it may not be clear exactly how many of a person's symptoms are due to Alzheimer's or another disease. In one study, researchers who examined older adults' brains after death found that 78 percent had two or more pathologies (disease characteristics in the brain) related to neurodegeneration or vascular damage. Alzheimer's was the most common pathology but rarely occurred alone.

Researchers are trying to better understand how underlying disease processes in mixed dementia influence each other. In the study described above, the researchers found that the degree to which Alzheimer's pathology contributed to cognitive decline varied greatly from person to person. In other words, the impact of any given brain pathology differed dramatically depending on which other pathologies were present.

For More Information About Mixed Dementia 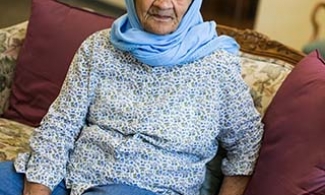