Some older adults have more memory or thinking problems than other adults their age. This condition is called mild cognitive impairment, or MCI.

There is no single cause of MCI. The risk of developing MCI increases as someone gets older. Conditions such as diabetes, depression, and stroke may increase a person’s risk for MCI. 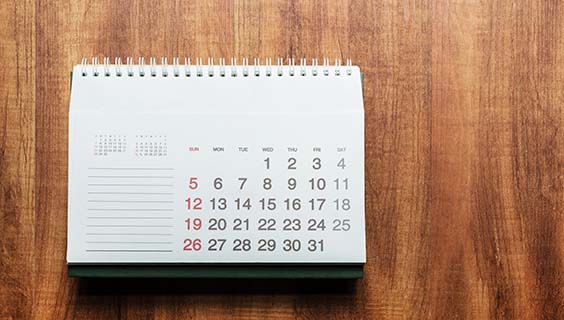 What Are the Symptoms of Mild Cognitive Impairment?

Signs of MCI may include:

Movement difficulties and problems with the sense of smell have also been linked to MCI.

How Is Mild Cognitive Impairment Diagnosed?

Family and friends may notice memory lapses, and the person with MCI may worry about losing his or her memory. These worries may prompt the person to see a doctor about their memory problems.

In some cases, memory and thinking problems may be caused by conditions that are treatable. A doctor can perform tests and assessments to help understand whether the source of memory problems is something treatable or may be MCI. He or she also may suggest that the person see a specialist for more tests.

Joe was almost 74. He was still working part-time. He noticed he was becoming more forgetful at work. He felt frustrated that it was so hard to find the right words to describe something. His boss told him that he missed a couple of meetings. He started to wonder if he had a serious problem.

Joe's wife took him to get a complete health check-up. The doctor told Joe that he had mild cognitive impairment, also called MCI. The doctor said there was no treatment for MCI, but that he would keep a close watch on Joe's memory and thinking skills. Joe felt better knowing there was a reason for his memory problems. To help deal with changes in his thinking, Joe used memory tools such as daily to-do lists.

How Is Mild Cognitive Impairment Managed?

There currently is no standard treatment or approved medication for MCI, but there are things a person can do that may help them stay healthy and deal with changes in their thinking.

Because MCI may be an early sign of more serious memory problems, it's important to see a doctor or specialist every six to 12 months. A doctor can help track changes in memory and thinking skills over time. Keeping a record of any changes can also be helpful.

To find out more about participating in clinical trials for people with memory problems and people without cognitive impairment, visit Alzheimers.gov or call the Alzheimer’s and related Dementias Education and Referral (ADEAR) Center at 1-800-438-4380.

Researchers have found that more people with MCI than those without it go on to develop Alzheimer's disease or a related dementia. An estimated 10 to 20% of people age 65 or older with MCI develop dementia over a one-year period. However, not everyone who has MCI develops dementia. In many cases, the symptoms of MCI may stay the same or even improve.

Research suggests that genetic factors may play a role in who will develop MCI, as they do in Alzheimer's and related dementias. Studies are underway to learn why some people with MCI progress to Alzheimer's and others do not. 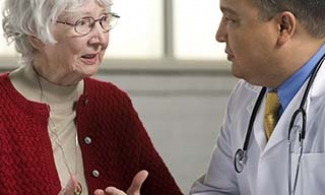 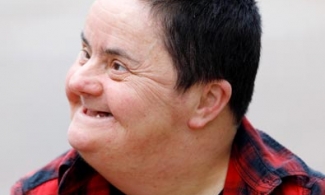 Alzheimer's Disease in People With Down Syndrome 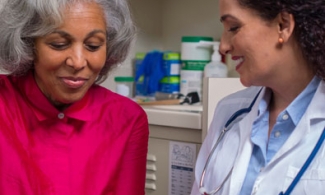