Dementia is the loss of cognitive functioning — thinking, remembering, and reasoning — to such an extent that it interferes with a person's daily life and activities. Some people with dementia cannot control their emotions, and their personalities may change. Dementia ranges in severity from the mildest stage, when it is just beginning to affect a person's functioning, to the most severe stage, when the person must depend completely on others for basic activities of daily living, such as feeding oneself. 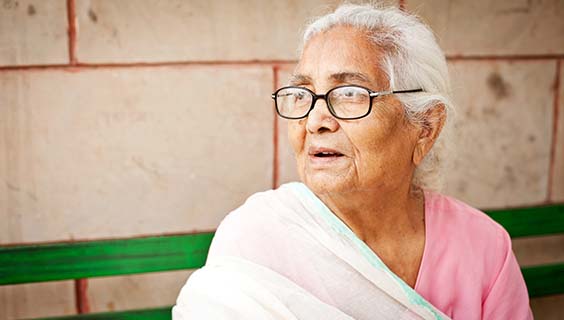 Dementia affects millions of people and is more common as people grow older (about one-third of all people age 85 or older may have some form of dementia) but it is not a normal part of aging. Many people live into their 90s and beyond without any signs of dementia.

There are several different forms of dementia, including Alzheimer’s disease, which is the most common.

What are the signs and symptoms of dementia?

The signs and symptoms can vary depending on the type and may include:

People with intellectual and developmental disabilities can also develop dementia as they age, and in these cases, recognizing their symptoms can be particularly difficult. It’s important to consider a person’s current abilities and to monitor for changes over time that could signal dementia.

Dementia is the result of changes in certain brain regions that cause neurons (nerve cells) and their connections to stop working properly. Researchers have connected changes in the brain to certain forms of dementia and are investigating why these changes happen in some people but not others. For a small number of people, rare genetic variants that cause dementia have been identified.

Although we don’t yet know for certain what, if anything, can prevent dementia, in general, leading a healthy lifestyle may help reduce risk factors.

What are the different types of dementia?

Various neurodegenerative disorders and factors contribute to the development of dementia through a progressive and irreversible loss of neurons and brain functioning. Currently, there is no cure for any type of dementia.

Types of dementia include:

Scientists are investigating how the underlying disease processes in different forms of dementia start and influence each other. They also continue to explore the variety of disorders and disease processes that contribute to dementia. For example, based on autopsy studies, researchers recently characterized another form of dementia known as LATE. Further knowledge gains in the underlying causes of dementia will help researchers better understand these conditions and develop more personalized prevention, treatment, and care strategies.

Learn more about how researchers are using neuropathology to address questions and complexities of dementia diseases in Inside the Brain: The Role of Neuropathology in Alzheimer’s Disease Research.

Other conditions that cause dementia or dementia-like symptoms include:

In addition, medical conditions such as tumors, vitamin deficiencies, medication side effects, or problems with the thyroid, kidney, or liver can also cause serious memory problems that resemble dementia. Some causes of dementia symptoms can be halted or even reversed with treatment. For example, normal pressure hydrocephalus often resolves with treatment.

The similarity in symptoms of various dementias can make it difficult to get an accurate diagnosis. But a proper diagnosis is important to get appropriate treatment.

How is dementia diagnosed? 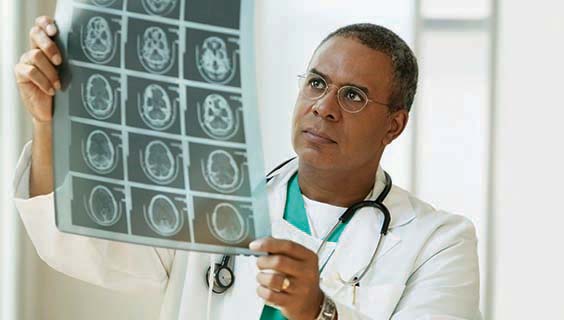 To diagnose dementia, doctors first assess whether a person has an underlying, potentially treatable, condition that may relate to cognitive difficulties. A physical exam to measure blood pressure and other vital signs, as well as laboratory tests of blood and other fluids to check levels of various chemicals, hormones, and vitamins, can help uncover or rule out possible causes of symptoms.

A review of a person’s medical and family history can provide important clues about risk for dementia. Typical questions might include asking about whether dementia runs in the family, how and when symptoms began, changes in behavior and personality, and if the person is taking certain medications that might cause or worsen symptoms.

Some of the tests and procedures used to diagnose dementia may not be covered by health insurance. Check with your insurance provider and talk with your health care team to determine what options may work best for you.

Early detection of symptoms is important as some causes can be successfully treated. However, in many cases, the cause of dementia is unknown and cannot be effectively treated. Still, obtaining an early diagnosis can help with managing the condition and planning ahead. In the early stages of dementia, it may be possible for people to continue with their everyday activities. As the disease progresses, people will need to adopt new strategies to help adjust.

Planning ahead may also include deciding what happens if and when the disease becomes more severe. Sometimes, a person with dementia will volunteer to donate their brain after they have died. Brain donation helps researchers study brain disorders such as Alzheimer’s disease and related dementias. By studying the brains of people who have died, researchers have already learned a great deal about how types of dementia affect the brain and how we might better treat and prevent them. But much more remains to be understood. When donating as part of a research study or to the NIH NeuroBioBank, there is no cost to the family for the donation and an autopsy report. Learn more about brain donation.

Who can diagnose dementia?

Visiting a primary care doctor is often the first step for people who are experiencing changes in thinking, movement, or behavior. However, neurologists — doctors who specialize in disorders of the brain and nervous system — are often consulted to diagnose dementia. Geriatric psychiatrists, neuropsychologists, and geriatricians may also be able to diagnose dementia. Your primary care doctor can help you find a specialist.

If a specialist cannot be found in your community, contact the nearest medical school neurology department for a referral. A medical school hospital also may have a dementia clinic that provides expert evaluation. You can also visit the Alzheimer’s Disease Research Centers directory to see if there is an NIA-funded center near you. Researchers at these centers can help with obtaining a diagnosis and medical management of conditions. 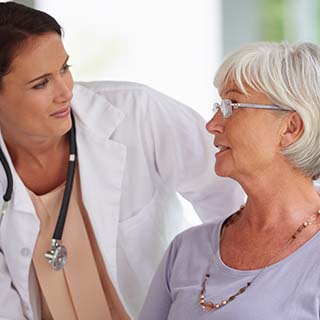 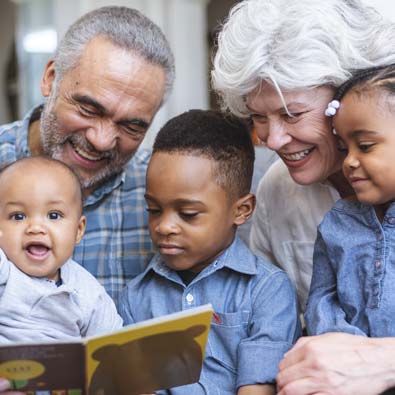