What Happens When Someone Dies?

When death comes suddenly, there is little time to prepare. In contrast, watching an older person become increasingly frail may mean that it’s hard to know when the end of life begins because changes can happen so slowly. But, if you do know death is approaching and understand what will happen, then you do have a chance to plan. 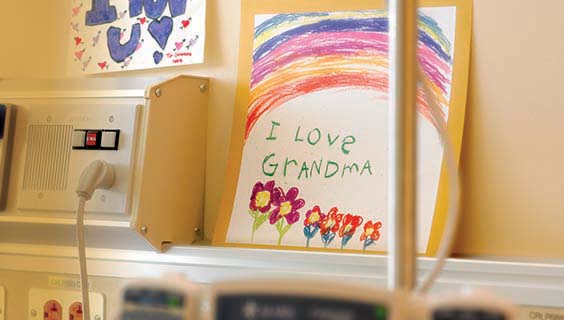 Listen carefully to what doctors and nurses are saying. They may be suggesting that death could be soon. You might also ask—how much time do you think my loved one has left, based on your experience with other patients in this condition?

Just as each life is unique, so is each death. But, there are some common experiences very near the end:

Each of these symptoms, taken alone, is not a sign of death. But, for someone with a serious illness or declining health, these might suggest that the person is nearing the end of life.

In addition, when a person is closer to death, the hands, arms, feet, or legs may be cool to the touch. Some parts of the body may become darker or blue-colored. Breathing and heart rates may slow. In fact, there may be times when the person’s breathing becomes abnormal, known as Cheyne-Stokes breathing. Some people hear a death rattle, noisy breathing that makes a gurgling or rattling sound. The chest stops moving, no air comes out of the nose, and there is no pulse. Eyes that are open can seem glassy.

Should there always be someone in the room with a dying person?

Staying close to someone who is dying is often called keeping a vigil. It can be comforting for the caregiver to always be there, but it can also be tiring and stressful. Unless your cultural or religious traditions require it, do not feel that you must stay with the person all the time. If there are other family members or friends around, try taking turns sitting in the room. Some people almost seem to prefer to die alone. They appear to slip away just after visitors leave.

After death, there may still be a few shudders or movements of the arms or legs. There could even be an uncontrolled cry because of muscle movement in the voice box. Sometimes there will be a release of urine or stool, but usually only a small amount since so little has probably been eaten in the last days of life.

When there is a medical emergency, such as a heart attack, stroke, or serious accident, we know to call 911. But, if a person is dying at home and does not want CPR (cardiopulmonary resuscitation), calling 911 is not necessary. In fact, a call to 911 could cause confusion. Many places require EMTs (emergency medical technicians) who respond to 911 calls to perform CPR if someone’s heart has stopped.

Consider having a non-hospital DNR (Do Not Resuscitate order) if the person is dying at home. Ask your doctor or the hospice care team who you should call at the time of death.

For More Information About End of Life 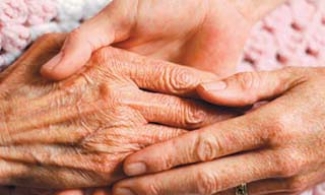 Providing Care and Comfort at the End of Life 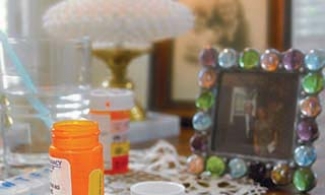 Understanding Health Care Decisions at the End of Life 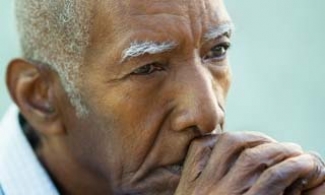 Mourning the Death of a Spouse