Frontotemporal lobar degeneration (FTLD) is not a single brain disease but rather a family of brain diseases that share some common molecular features. Scientists are beginning to understand the biological and genetic basis for the changes observed in brain cells that lead to FTLD. 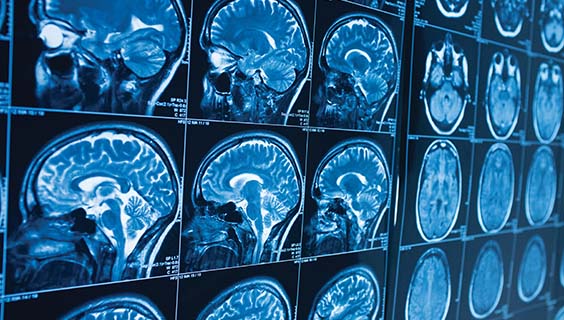 Scientists describe FTLD in terms of patterns of change in the brain seen in an autopsy after death. These changes include loss of neurons and abnormal amounts or forms of proteins called tau and TDP-43. These proteins occur naturally in the body and help cells function properly. When the proteins don’t work properly, for reasons not yet fully understood, neurons in specific brain regions are damaged.

Frontotemporal disorders that are inherited or that run in a family are often related to mutations (permanent changes) in certain genes. Genes are basic units of heredity that tell cells how to make the proteins the body needs to function. Even small changes in a gene may produce an abnormal protein, which can lead to changes in the brain and, eventually, disease.

Scientists have discovered several different genes that, when mutated, can lead to frontotemporal disorders:

Families affected by inherited and familial forms of frontotemporal disorders can help scientists further research by participating in clinical studies and trials. For more information, talk with a healthcare professional, see the resources below, search ClinicalTrials.gov, or search the Alzheimers.gov Clinical Trials Finder.

For More Information About Causes of Frontotemporal Disorders 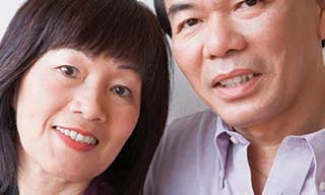 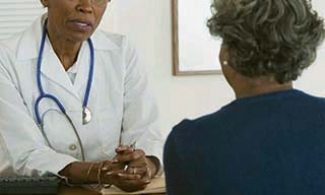 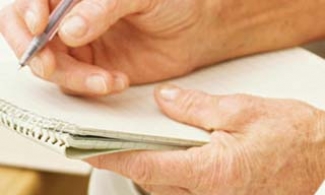