Alzheimer’s disease is a brain disorder that slowly destroys memory and thinking skills and, eventually, the ability to carry out the simplest tasks. In most people with the disease — those with the late-onset type symptoms first appear in their mid-60s. Early-onset Alzheimer’s occurs between a person’s 30s and mid-60s and is very rare. Alzheimer’s disease is the most common cause of dementia among older adults.

The disease is named after Dr. Alois Alzheimer. In 1906, Dr. Alzheimer noticed changes in the brain tissue of a woman who had died of an unusual mental illness. Her symptoms included memory loss, language problems, and unpredictable behavior. After she died, he examined her brain and found many abnormal clumps (now called amyloid plaques) and tangled bundles of fibers (now called neurofibrillary, or tau, tangles).

These plaques and tangles in the brain are still considered some of the main features of Alzheimer’s disease. Another feature is the loss of connections between nerve cells (neurons) in the brain. Neurons transmit messages between different parts of the brain, and from the brain to muscles and organs in the body. Many other complex brain changes are thought to play a role in Alzheimer’s, too.

This damage initially takes place in parts of the brain involved in memory, including the entorhinal cortex and hippocampus. It later affects areas in the cerebral cortex, such as those responsible for language, reasoning, and social behavior. Eventually, many other areas of the brain are damaged. 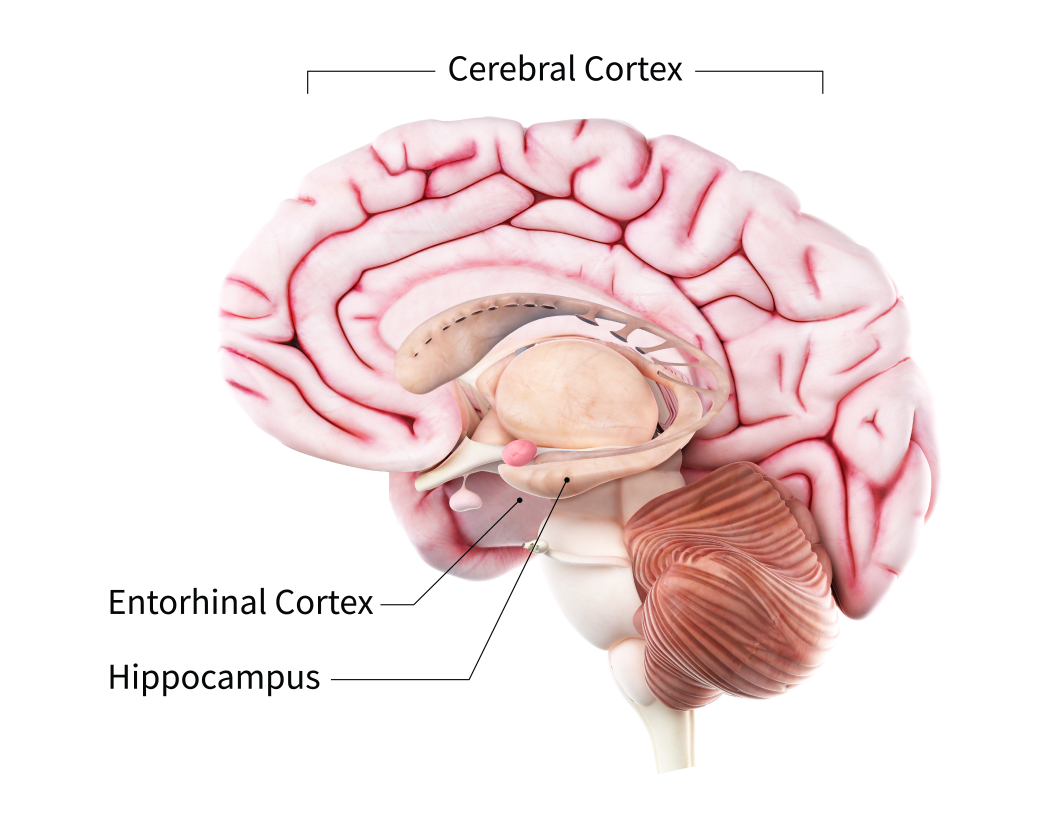 How many Americans have Alzheimer’s disease?

Estimates vary, but experts suggest that more than 6 million Americans age 65 and older may have Alzheimer’s. Many more under age 65 also have the disease. Unless Alzheimer's can be effectively treated or prevented, the number of people with it will increase significantly if current population trends continue. This is because increasing age is the most important known risk factor for Alzheimer’s disease.

Memory problems are typically one of the first signs of Alzheimer’s, though initial symptoms may vary from person to person. A decline in other aspects of thinking, such as finding the right words, vision/spatial issues, and impaired reasoning or judgment, may also signal the very early stages of Alzheimer’s disease. Mild cognitive impairment (MCI) is a condition that can be an early sign of Alzheimer’s, but not everyone with MCI will develop the disease.

People with Alzheimer’s have trouble doing everyday things like driving a car, cooking a meal, or paying bills. They may ask the same questions over and over, get lost easily, lose things or put them in odd places, and find even simple things confusing. As the disease progresses, some people become worried, angry, or violent.

How long can a person live with Alzheimer’s disease?

Alzheimer’s disease is currently ranked as the sixth leading cause of death in the United States, but recent estimates indicate that the disorder may rank third, just behind heart disease and cancer, as a cause of death for older people.

Currently, there is no cure for Alzheimer’s disease, though there has been significant progress in recent years in developing and testing new treatments. Several medicines have been approved by the U.S. Food and Drug Administration to treat people with Alzheimer’s.

Learn more about how Alzheimer's disease is treated.

For more information about Alzheimer's disease 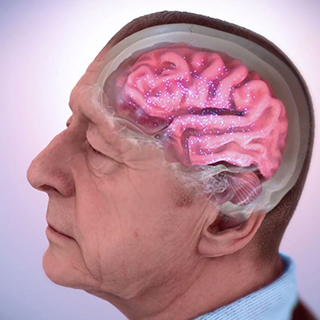 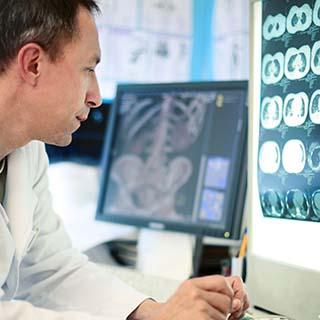