In healthy people, all sensations, movements, thoughts, memories, and feelings are the result of signals that pass through billions of nerve cells, or neurons, in the brain. Neurons constantly communicate with each other through electrical charges that travel down axons, causing the release of chemicals across tiny gaps to neighboring neurons. Other cells in the brain, such as astrocytes and microglia, clear away debris and help keep neurons healthy.

In a person with Alzheimer’s disease, the most basic form of dementia, toxic changes in the brain destroy this healthy balance. These changes may occur years, even decades, before the first signs of dementia.

Researchers believe that this process involves two proteins called beta-amyloid and tau, which somehow become toxic to the brain.

It appears that abnormal tau accumulates, eventually forming tangles inside neurons. And beta-amyloid clumps into plaques, which slowly build up between neurons. As the level of amyloid reaches a tipping point, there is a rapid spread of tau throughout the brain.

But tau and beta-amyloid may not be the only factors involved in Alzheimer’s. Other changes that affect the brain may also play a role over time.

Eventually, neurons lose their ability to communicate. As neurons die, the brain shrinks, beginning in the hippocampus, a part of the brain important to learning and memory. People may begin to experience memory loss, impaired decision-making, and language problems. As more neurons die throughout the brain, a person with Alzheimer’s gradually loses the ability to think, remember, make decisions, and function independently.

Achieving a deeper understanding of the molecular and cellular mechanisms—and how they may interact—is vital to the development of effective therapies. Much progress has been made in identifying various underlying factors. Advances in brain imaging allow us to see the course of plaques and tangles in the living brain. Blood and fluid biomarkers are providing insights about when the disease starts and how it progresses. More is also known about the genetic underpinnings of the disease and how they can affect particular biological pathways.

These advances enable the development and testing of promising new therapies, including:

Research is moving quickly, ever closer to the day when we can delay or even prevent the devastation of dementia.

Visit Research and Clinical Trials to learn about participating in Alzheimer's disease research. 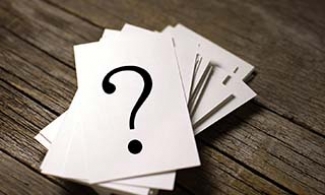 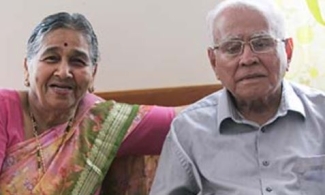