Vascular dementia refers to changes to memory, thinking, and behavior resulting from conditions that affect the blood vessels in the brain. Cognition and brain function can be significantly affected by the size, location, and number of vascular changes.

Vascular dementia is caused by different conditions that interrupt the flow of blood and oxygen supply to the brain and damage blood vessels in the brain.

People with vascular dementia almost always have abnormalities in the brain that can be seen on MRI scans. These abnormalities can include evidence of prior strokes, which are often small and sometimes without noticeable symptoms. Major strokes can also increase the risk for dementia, but not everyone who has had a stroke will develop dementia. 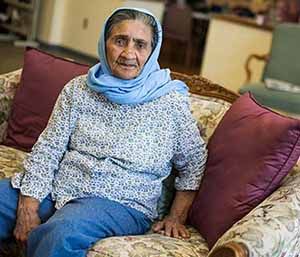 Other abnormalities commonly found in the brains of people with vascular dementia are diseased small blood vessels and changes in "white matter" — the connecting "wires" of the brain that are critical for relaying messages between brain regions.

Researchers are investigating how these changes in the brain — and their underlying causes — are involved in the onset and progression of dementia. Research has shown a strong link between cardiovascular disease, involving the heart and blood vessels, and cerebrovascular disease, involving the brain, and subsequent cognitive impairment and dementia. This area of research is referred to as “vascular contributions to cognitive impairment and dementia,” or VCID. It is helping researchers better understand this connection and whether the methods used to prevent and treat cerebrovascular disease and heart disease could also help prevent dementia. Researchers investigating VCID are exploring diverse conditions that affect blood flow to and within the brain, including infarcts (an area of dead tissue resulting from a lack of blood supply), hemorrhages (bleeding from ruptured or damaged blood vessels), cerebral hypoperfusion (reduced blood flow), and small vessel disease in the brain such as that thought to be associated with white matter hyperintensities (white patches seen on brain MRI scans), and stroke.

What are the symptoms of vascular dementia?

People with vascular dementia may experience:

How is vascular dementia treated?

People with vascular dementia and their family members can face a variety of challenges. Learning more about these disorders can help. These free resources are a place to start.

For more information about vascular dementia 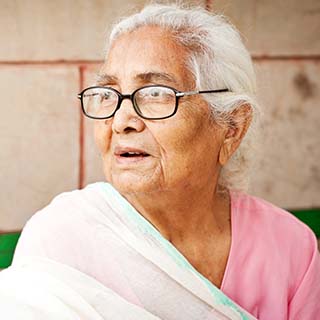 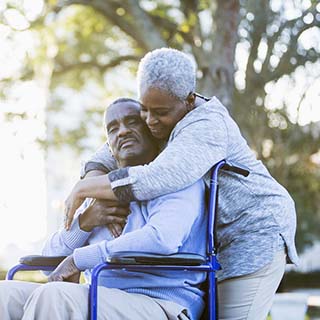 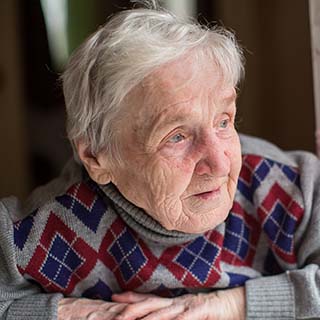