Lewy body dementia (LBD) can be difficult to diagnose. Talking to both patients and caregivers helps doctors make a diagnosis. It is important to ask the patient and their care partners about any symptoms involving thinking, movement, sleep, behavior, or mood. Certain medications can worsen LBD symptoms — be aware of all current medications and supplements the patient is taking. 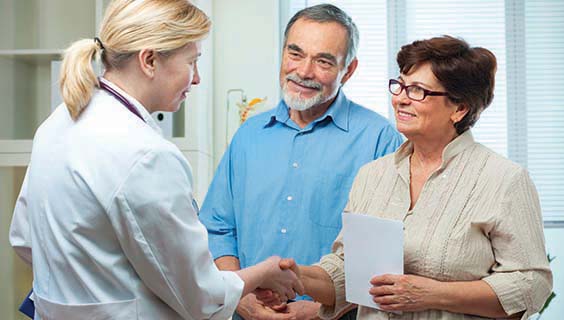 Dementia with Lewy bodies is often hard to diagnose because its early symptoms may resemble those of Alzheimer's disease or a psychiatric illness. As a result, it is often misdiagnosed or missed altogether. As additional symptoms appear, making an accurate diagnosis may become easier.

The good news is that doctors are increasingly able to diagnose LBD earlier and more accurately, as researchers identify which symptoms and biomarkers (biological signs of disease) help distinguish it from similar disorders.

Visiting a family doctor is often the first step for people who are experiencing changes in thinking, movement, or behavior. If a person’s primary doctor is not familiar with LBD, they may have patients seek second opinions from specialists, like a geriatric psychiatrist, neuropsychologist, or a geriatrician to help diagnose LBD. If a specialist cannot be found in your community, ask the neurology department at a nearby medical school for a referral. Neurologists generally have the expertise needed to diagnose LBD.

While a diagnosis of LBD can be distressing, some people are relieved to know the reason for their troubling symptoms. It is important to allow time for the person and their family to adjust to the news. Talking about a diagnosis can help shift the focus toward developing a care plan.

It's important to know which type of LBD a person has, both to tailor treatment to particular symptoms and to understand how the disease will likely progress. Clinicians and researchers use the "one-year rule" to help make a diagnosis. If cognitive symptoms appear at the same time as or at least a year before movement problems, the diagnosis is dementia with Lewy bodies. If cognitive problems develop more than a year after the onset of movement problems, the diagnosis is Parkinson's disease dementia.

Regardless of the initial symptoms, over time, people with either type of LBD often develop similar symptoms, due to the presence of Lewy bodies in the brain. But there are some differences. For example, dementia with Lewy bodies may progress more quickly than Parkinson's disease dementia.

People with LBD may not have every LBD symptom, and the severity of symptoms can vary greatly from person to person.

Physical and neurological examinations and various tests may help distinguish LBD from other illnesses. Specific tests that may support an LBD diagnosis include:

Receiving a diagnosis of LBD can be challenging for a patient and their family members. The following materials from NIA and the National Institute of Neurological Disorders and Stroke may help educate and support people after a diagnosis. 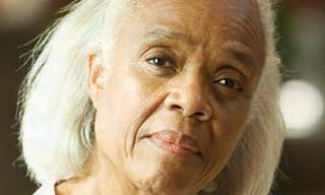 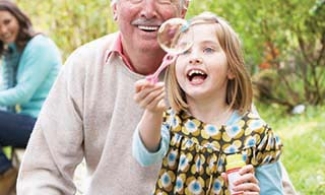 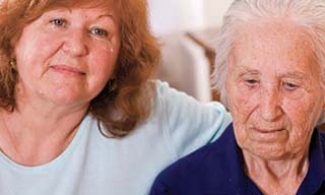 Caring for a Person With Lewy Body Dementia